Fear holds a great deal of meaning for me. It is the cornerstone of my existence. Each day I live behind these brutal walls and within this war-zone, I fear for my life and of disappearing as an individual. It is out of fear that I fight and rebel against the notion that I will be defined by my surroundings and the opinion of who I should be and how I should act, thus becoming one of them. My art reflects my resistance to the rigid and restrictive structure imposed upon me. It is the antithesis of this formulaic mindset. 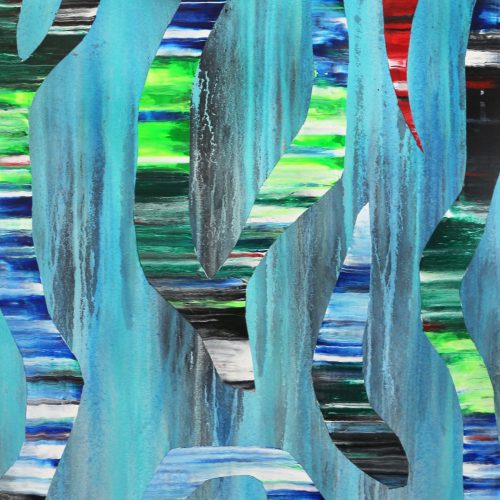 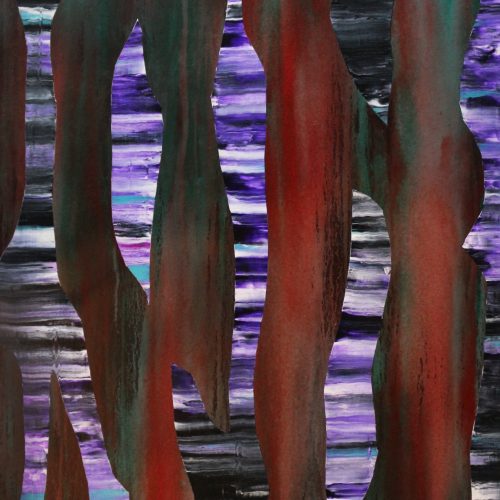 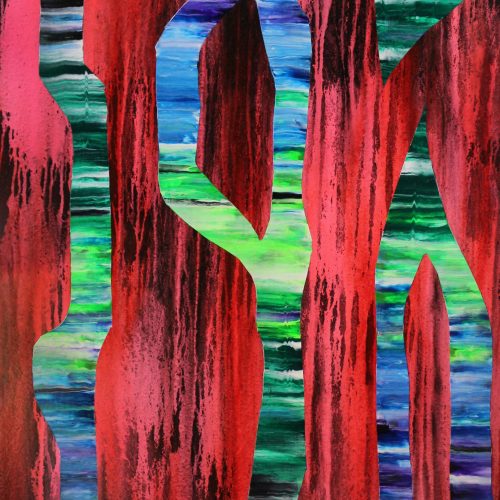 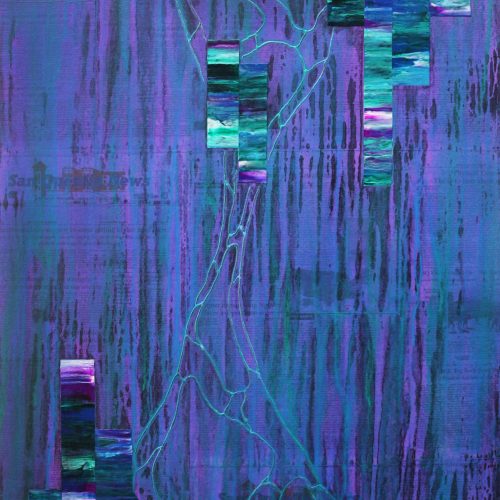 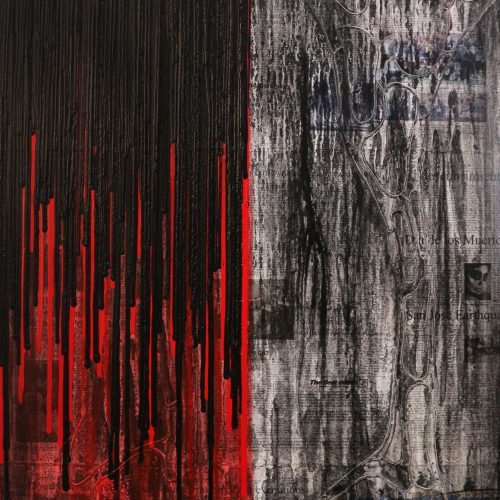 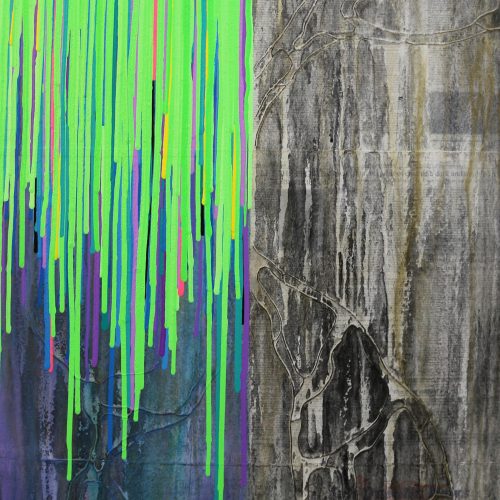 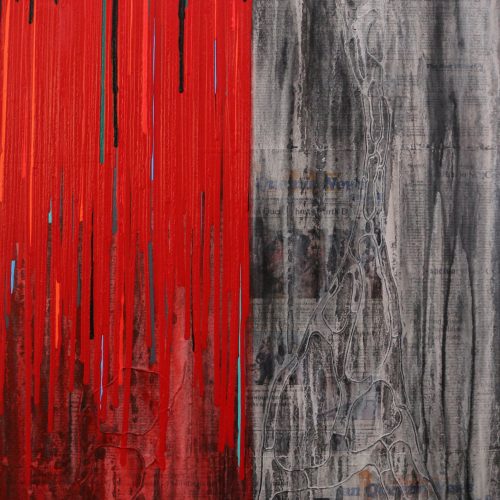 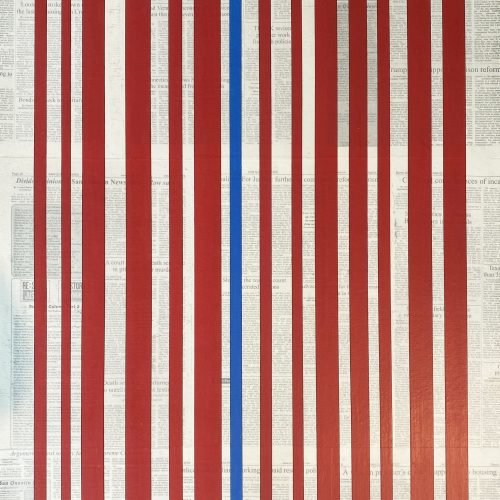 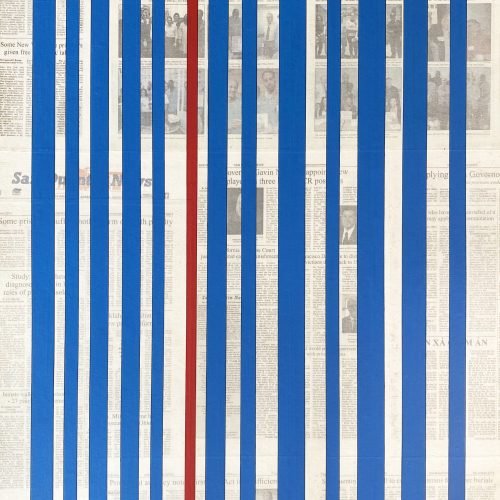 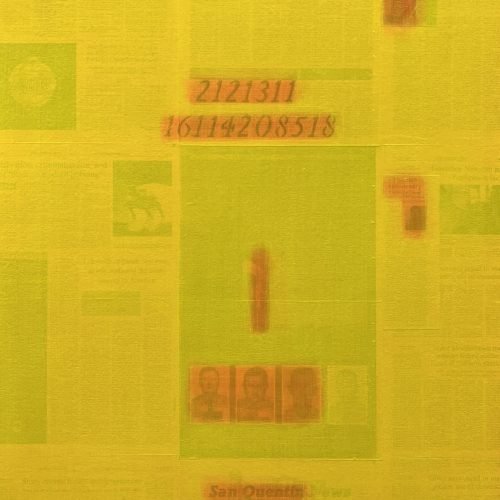 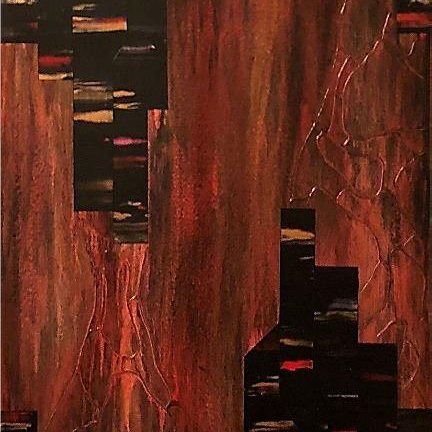 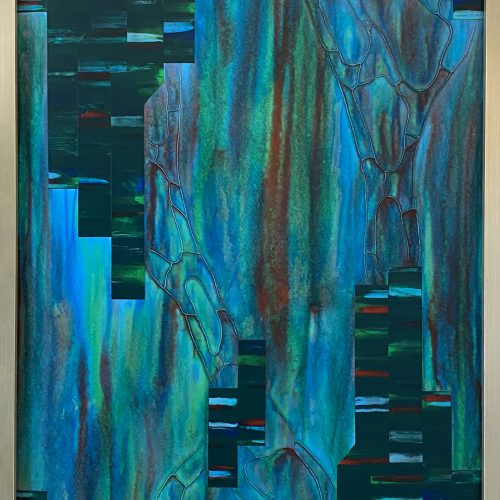 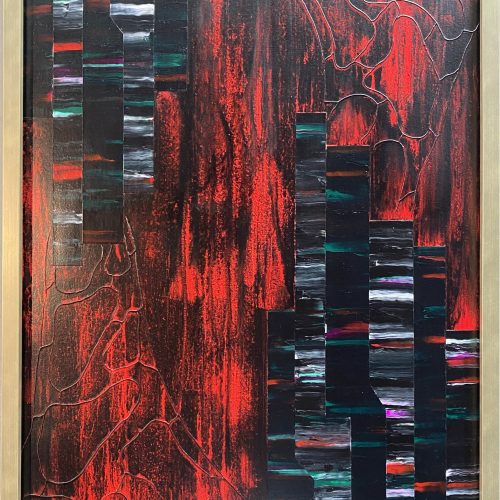 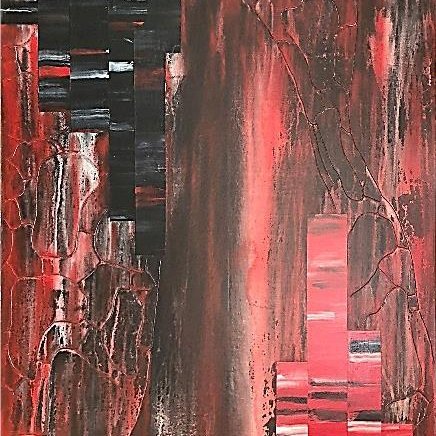 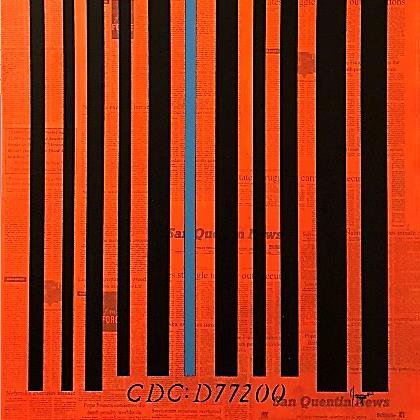 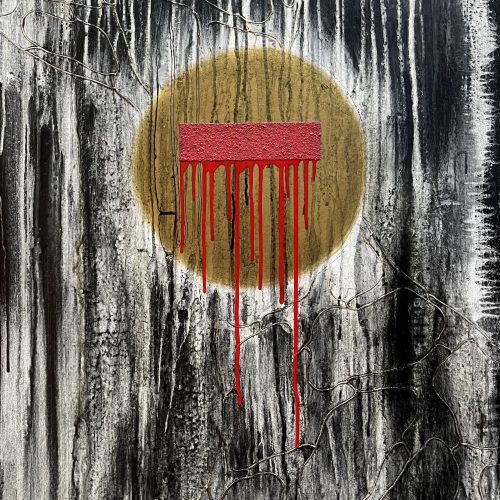 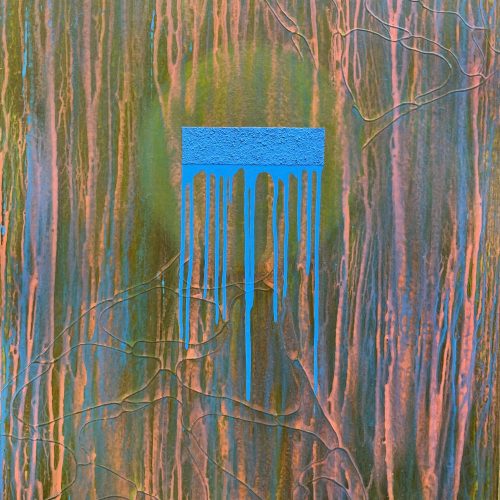 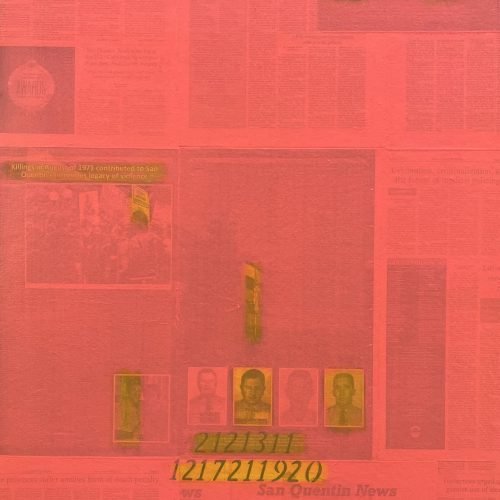 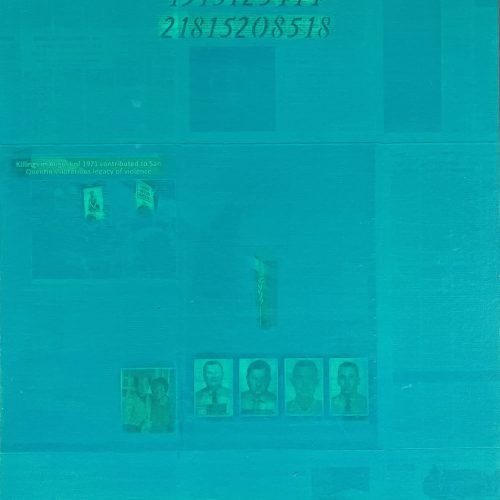 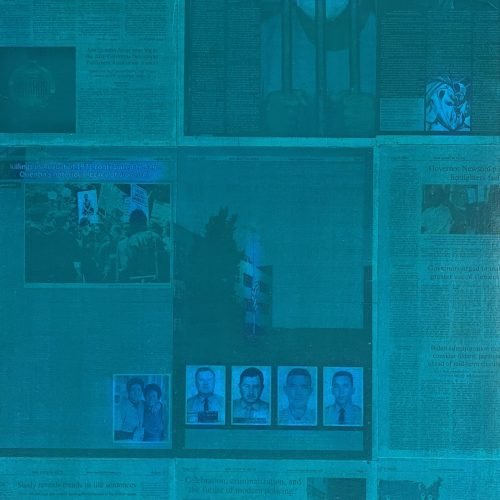 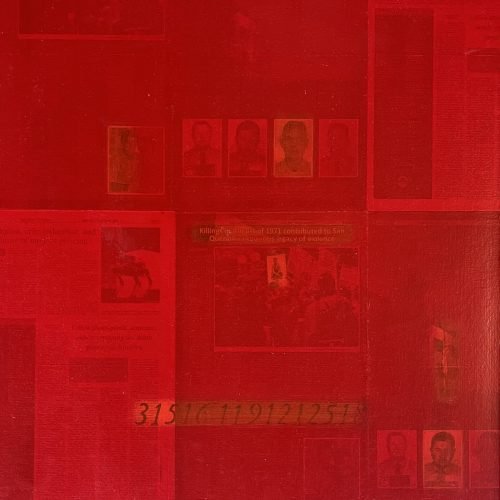 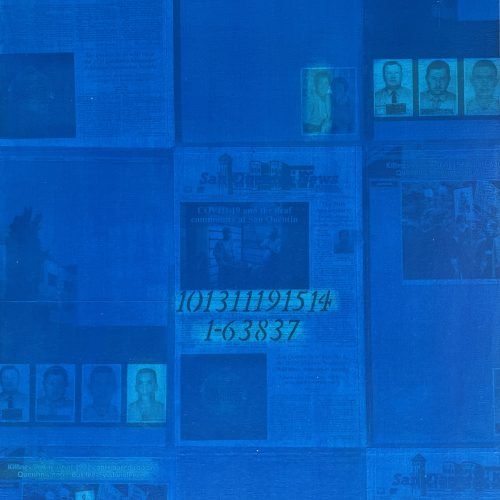 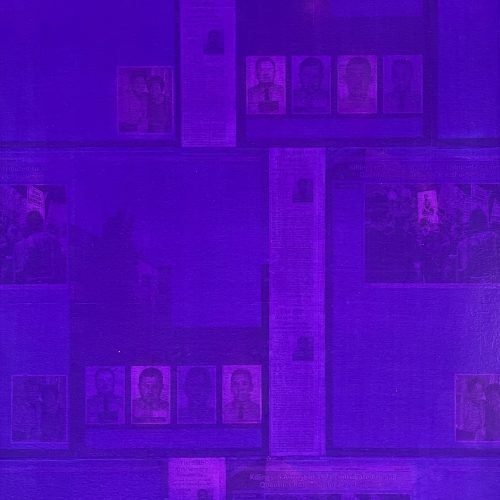 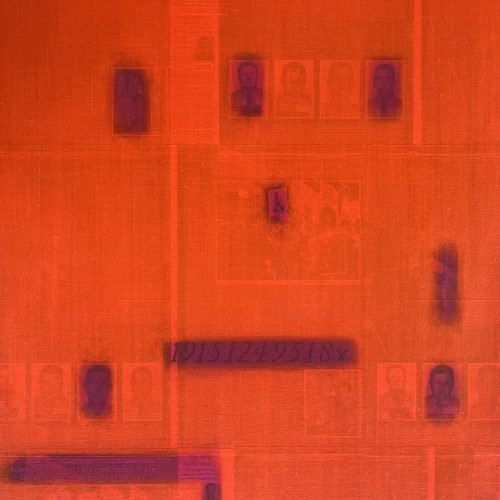 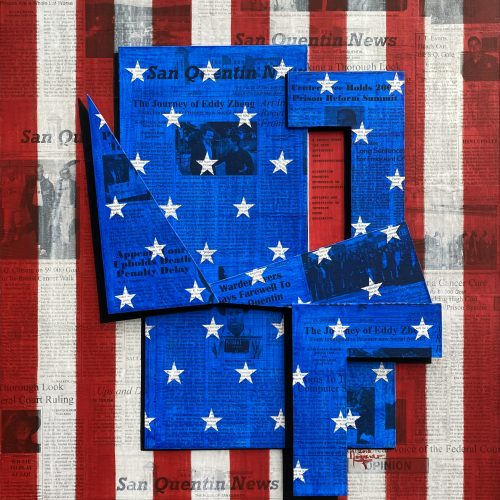 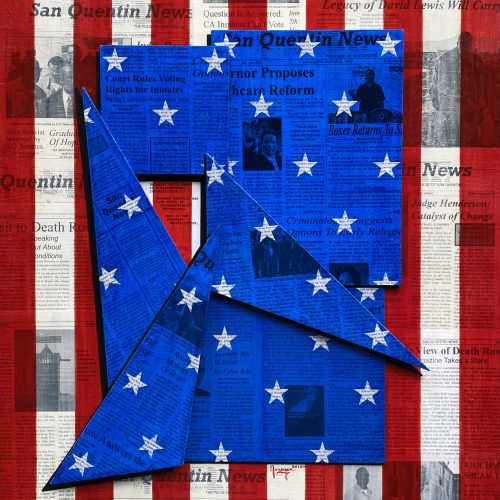 William A. Noguera is an artist, author and speaker whose artworks have exhibited in Paris, London, San Francisco and New York. His recently published memoir, “Escape Artist,” has received critical praise from numerous publications, including Forbes Magazine and The Guardian. Noguera lives on Death Row at San Quentin Prison and his work is represented by Elder Gallery of Contemporary Art in Charlotte, North Carolina, courtesy of the William A. Noguera Trust.

During his three decades on Death Row, Noguera has forged a code by which he lives:  accepting responsibility for his actions and following a self-imposed discipline of rehabilitation.  He wakes, he meditates, he works his prison job and he paints.  In the process, he has explored his capacity to bring focus and clarity to his artistic vision. In a place where expectation for redemption is minimal, Noguera dedicates himself to finding purpose and attempting to prove his remorse.

The range of Noguera’s artwork is broad: he first gained acclaim for his hyper-realistic montages in ink stippling but has developed significantly over the 36 years he has been on death row. He sculpts, paints and creates mixed media pieces that Noguera says “allow the viewer to experience through a personal narrative the landscape of my confinement and the traps that exist there.” Noguera’s present abstract style is rooted in geometry, constructivism, color theory and color field painting.

A key component of Noguera’s practice includes philanthropy with a focus on at-risk youth. 50% of sales proceeds from Noguera’s new cube series will go directly to The Arts Empowerment Project.  The Arts Empowerment Project collaborates with lawyers, the Department of Juvenile Justice, the Department of Social Services, Guardians Ad Litem, and Mecklenburg County’s 26th Judicial District Court to bring art opportunities to vulnerable and at-risk children.