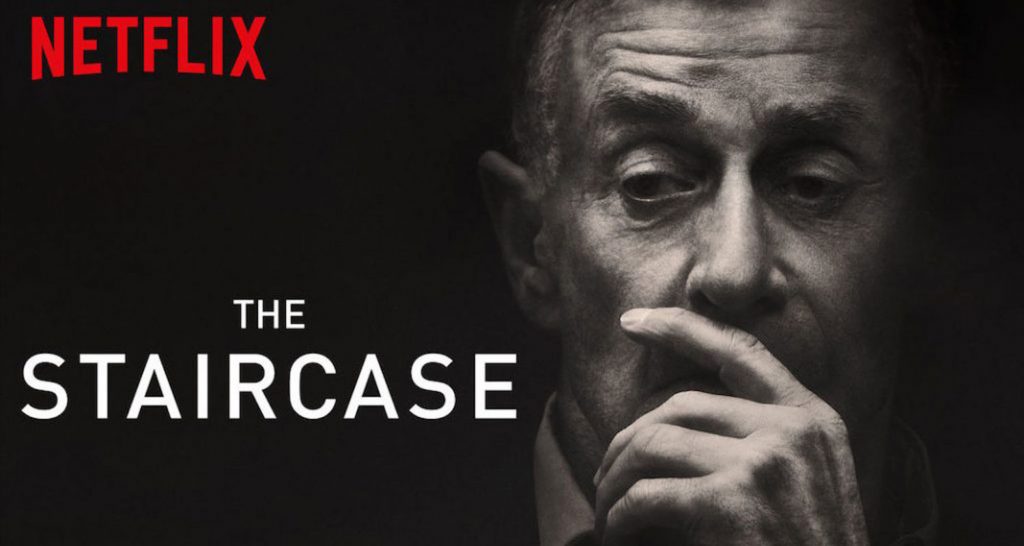 Elder Gallery of Contemporary Art invites you to a special event featuring Academy Award winning documentary film maker Jean-Xavier de Lestrade. Paris-based de Lestrade’s latest project is true-crime series The Staircase, now streaming on Netflix. The series was released in June of this year, but it is the culmination of 16 years’ worth of work for the filmmaker. The 13-part series tells the story of Michael Peterson, a novelist living in Durham, North Carolina who was put on trial for the murder of his wife Kathleen. It is de Lestrade’s follow-up project after completing Murder on a Sunday Morning, which won an Oscar for Best Documentary Feature in 2001. De Lestrade studied law and journalism in Paris and later turned to making documentaries which scrutinize the mechanisms of society.

To be added to the waitlist, please email ashley@eldergalleryclt.com.

LEARN MORE ABOUT THE EVENT HERE