Making art in many ways is like making your children – you have little or nothing to do with it, though you will still have to take the credit or the blame. Conception is out of your hands. But oh how glorious it is to ‘see’ your child being born, growing before your eyes. 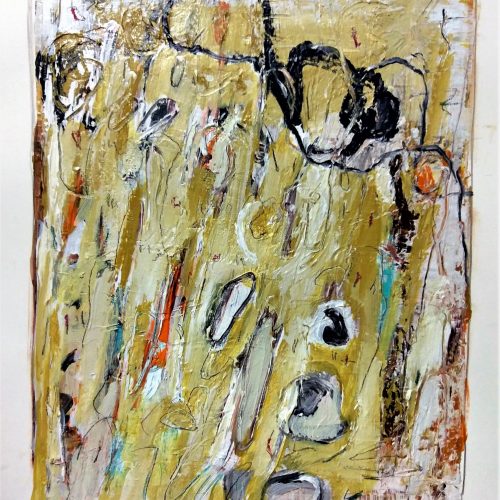 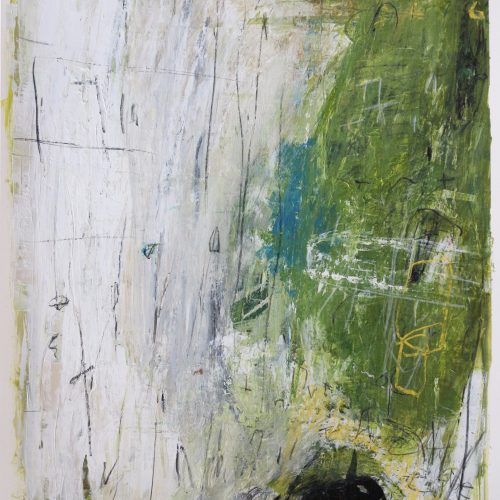 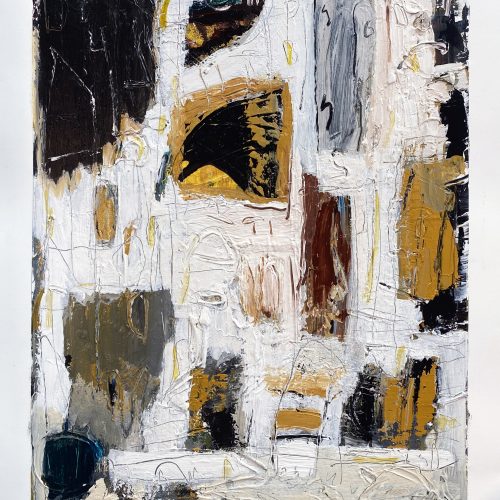 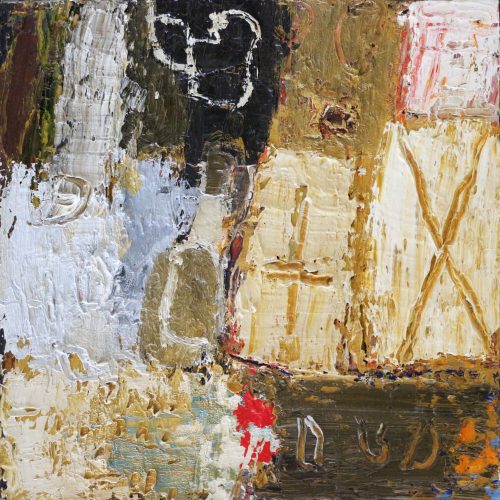 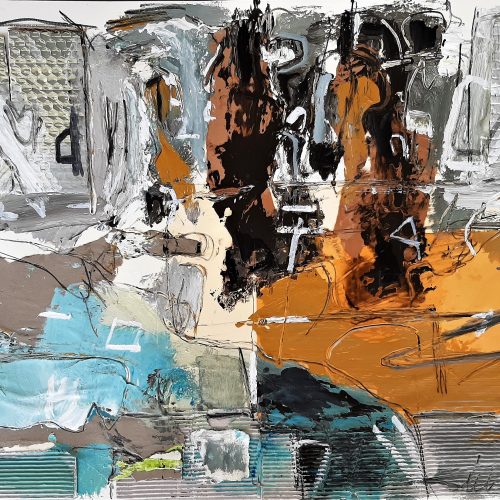 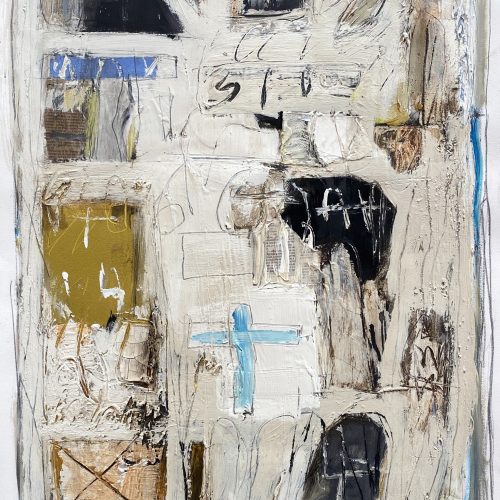 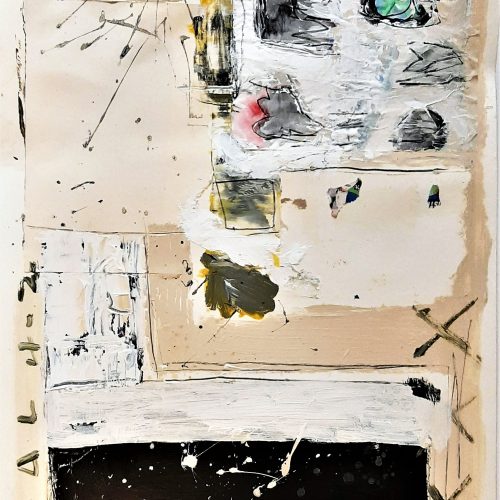 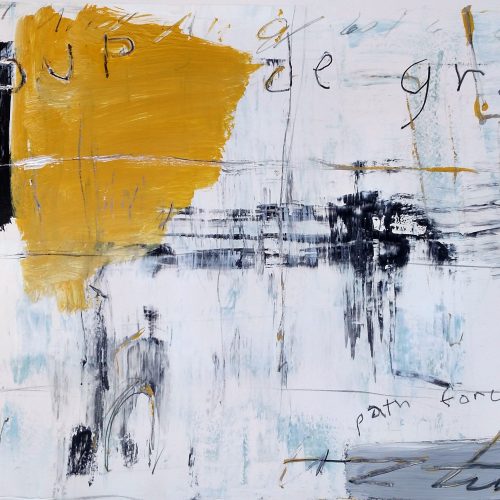 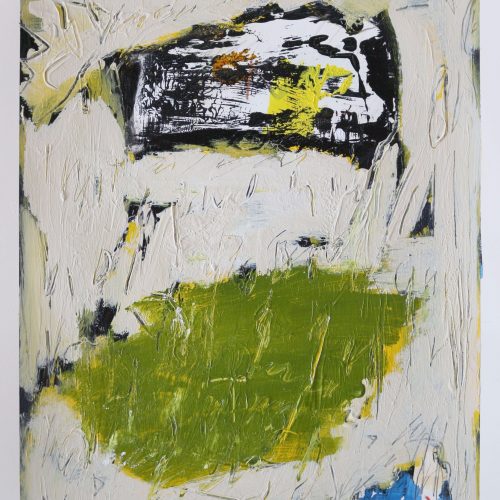 Dancing Around a Life (Thing) 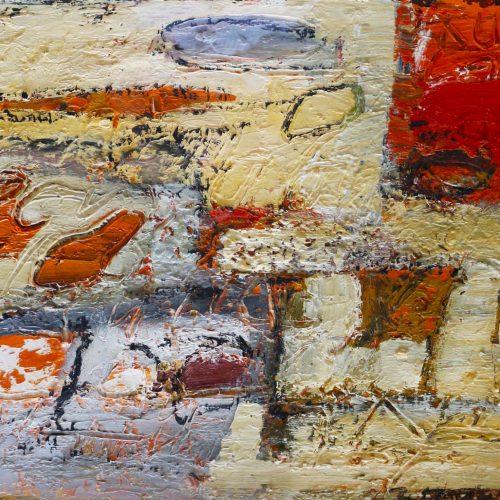 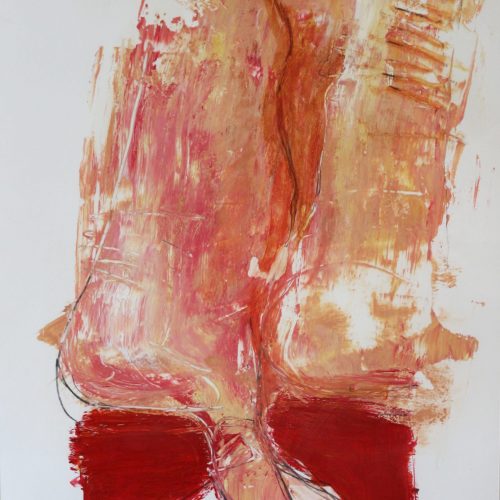 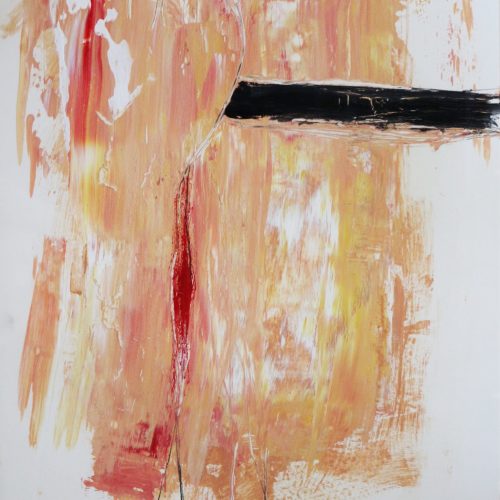 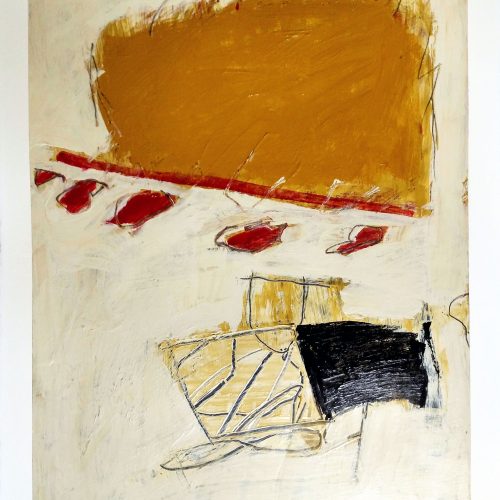 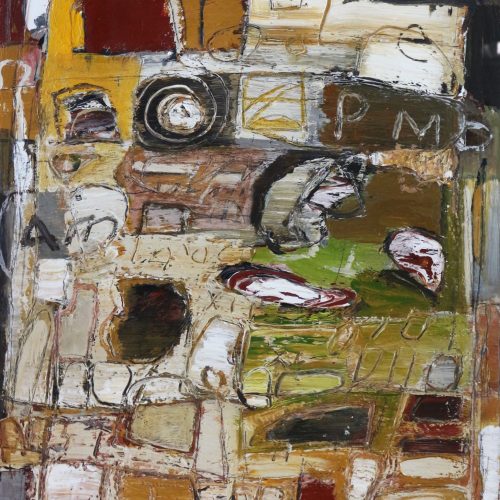 Raised in Queens, Ralph Turturro cites his first childhood memory as pulling all of the detergents out from under the kitchen sink and making sculptured pies on the living room floor.  He eventually moved from impromptu sculpture to paint, and as a child painted furiously.  Now, he uses organic elements and other surface builders to create mysterious, contemporary compositions that invite the viewer to ask questions and examine the artwork as Ralph has created it: from the inside out.  The primitive scrawls in Ralph’s work are about depth and texture. The color, texts and inadvertent images that grow out of his process of painting are tools he uses to discover a world as he describes as “eternally, cosmically and universally real.”

Ralph earned his MFA at the Pratt Institute in Brooklyn and has had numerous solo and group exhibitions on both coasts.  He was selected as an Artist in Residence at Constance Saltonstall Foundation for the Arts, and Ellis College in Ithaca, New York.  Ralph credits his Italian father’s work as an impressionist and performer with helping him develop a love for the arts at an early age.  He also suspects his father was the inspiration behind a quick stint into standup comedy with his cousin, actor John Turturro, before Ralph settled on a career in abstract expressionistic art.