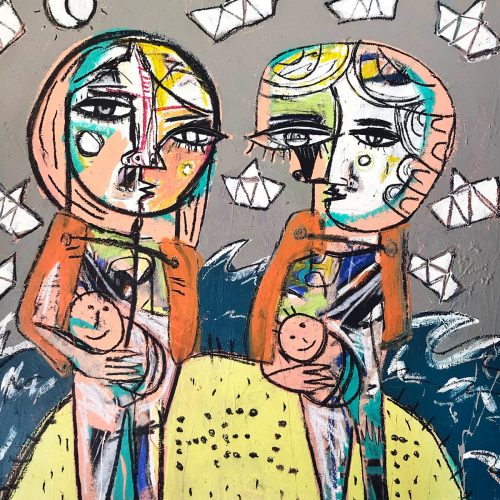 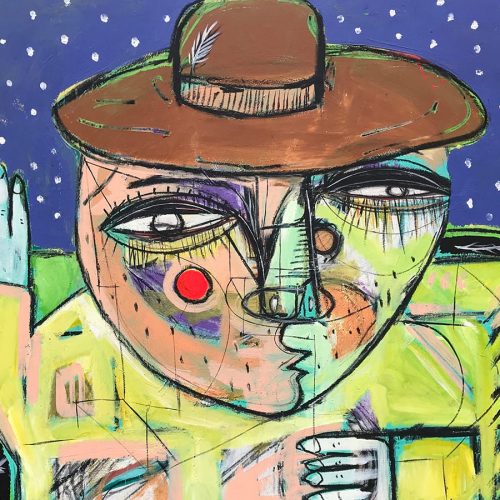 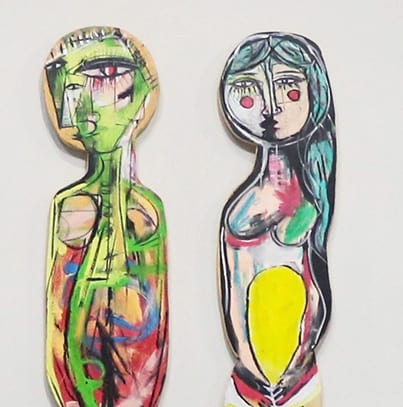 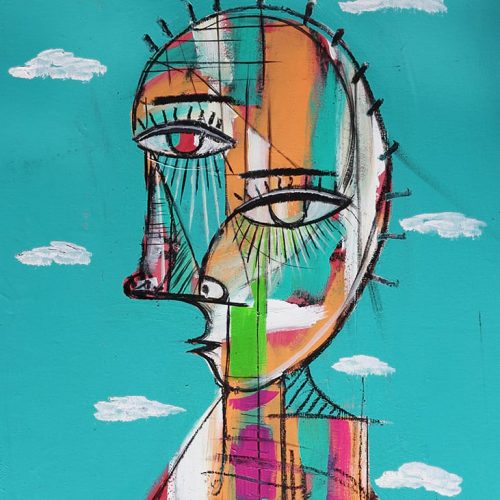 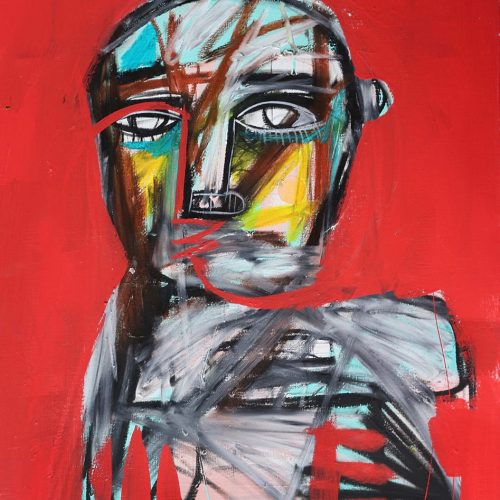 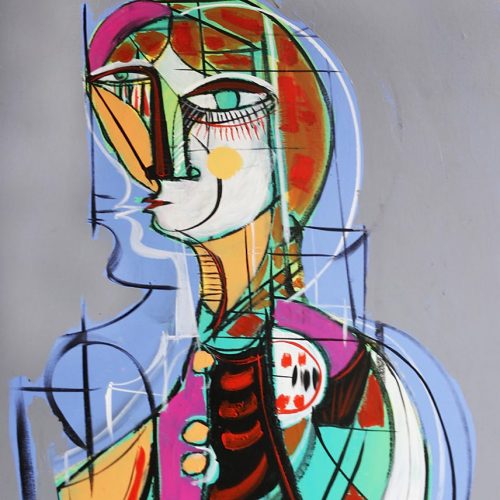 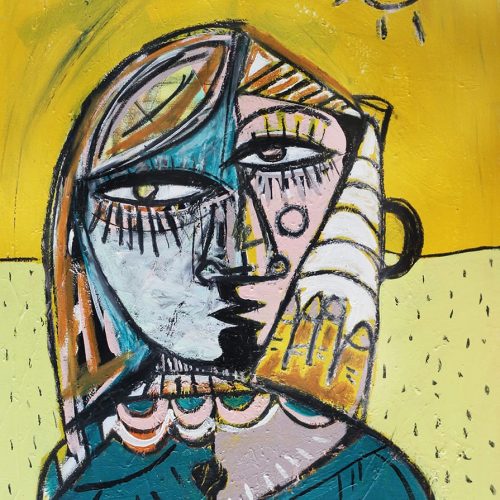 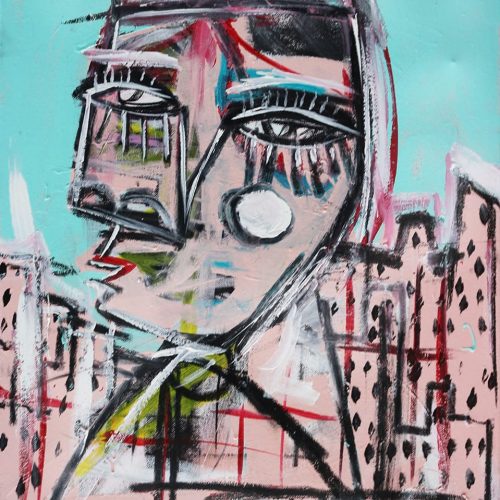 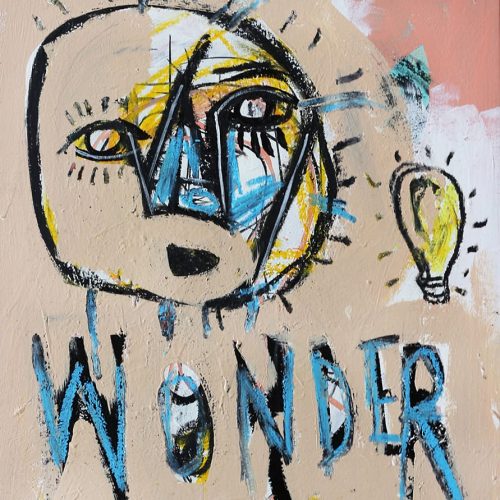 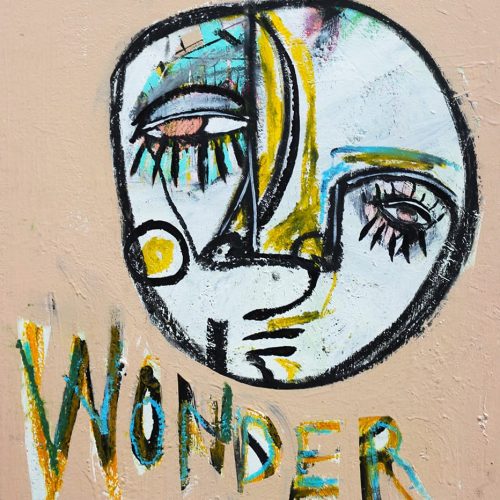 Nico Amortegui was born and raised in Bogotá, Colombia, and has worked in the United States since the 1990s. His current artistic foci include large-scale paintings on canvas or wood panels, and sculpting and wood-working with found objects. As an immigrant, he became acutely aware of the challenges faced by those aspiring to achieve the “American Dream”. Throughout his practice, he provides snapshots of lifestyles repeatedly tasked with transitions—his own and of those he encountered along the way. He creates portraits of those who defied the odds. Amortegui’s joyful yet jarring work, often filled with unapologetic color, is an immediate product of his expressed energies—that is to say: there are no sketches or previous drawings. Working solely in the present moment, urgency, rawness and pace transfer to the canvas. His latest public commission can be seen at Charlotte Douglas International Airport. His work has been shown throughout the the United States, notably at the Smithsonian Anacostia Museum (Washington DC), Levine Museum of the New South, McColl Center for Arts and Innovation, Mint Museum, Duke Energy Children’s Museum (Cincinnati), and Art Basel (Espitia Gallery, Miami). He now resides in Charlotte with his wife and two daughters.