When I see a block of stone, ideas flow into my mind, and feel like I am reborn. When I touch the stone, it is the beginning of meditation and creation, which transforms me into a deep movement within time and space. I feel that my work always starts with a great fight until the stone surrenders and acknowledges the artist as the leader. 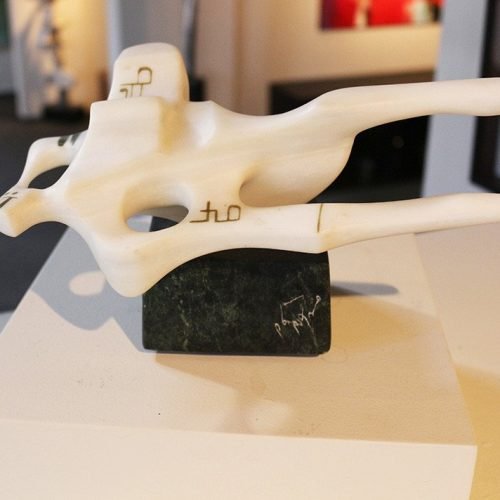 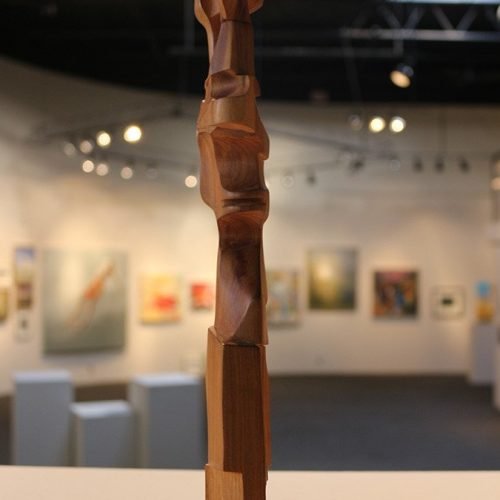 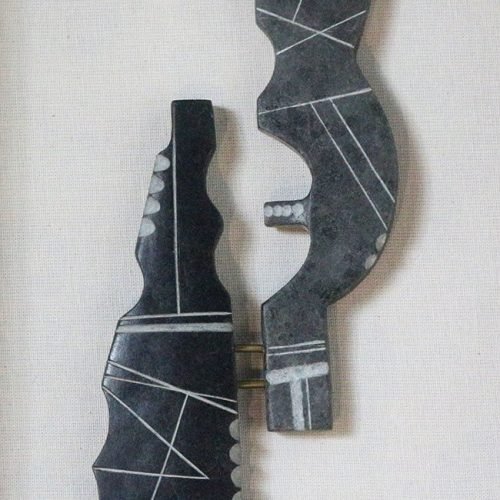 Spaceship of the Future 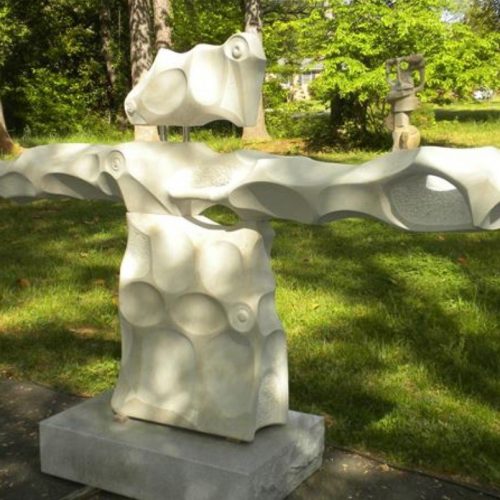 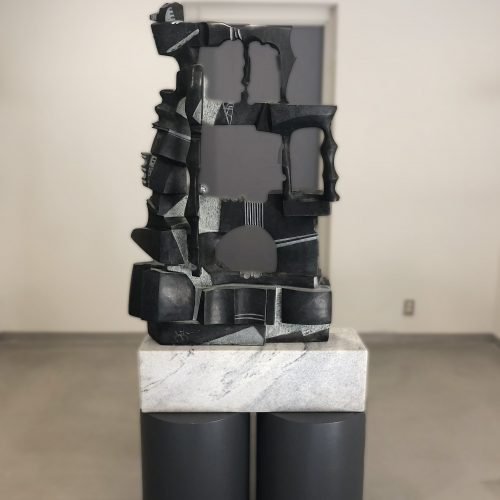 Sculptor Lasha Khidasheli’s contemporary work is rooted in the classical foundation of Master Sculptor Auguste Rodin.  Born in Tbilisi, in the Republic of Georgia, Lasha attended the State Academy of Fine Arts, which was founded by a disciple of Rodin.  Lasha’s work reflects his affection for the material with which he works – revealing a respect and admiration for stone, which Lasha describes as an “organic, breathing material.”  Lasha sees every stone as a potential sculpture, containing art within.  Lasha views himself as the artist who is able to reveal the truth of that art.

Lasha’s work has been exhibited in solo and group shows around the United States, including at Art Basel in Miami, in New York City, Washington D.C. and across the southeast.  He has been featured in several international shows in Spain, Germany and the Republic of Georgia.