“The original idea and the end product have a strong relationship because the many renditions of the painting grow from each other. I try to solve each problem and the painting doesn’t just change, it grows, as I do, I hope.” 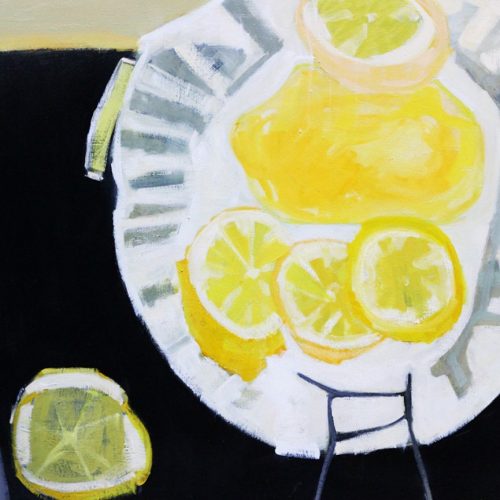 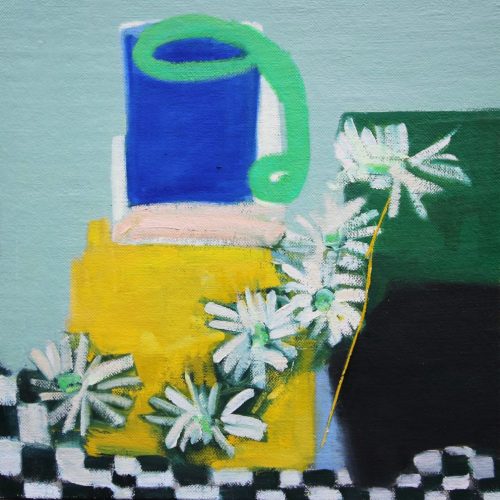 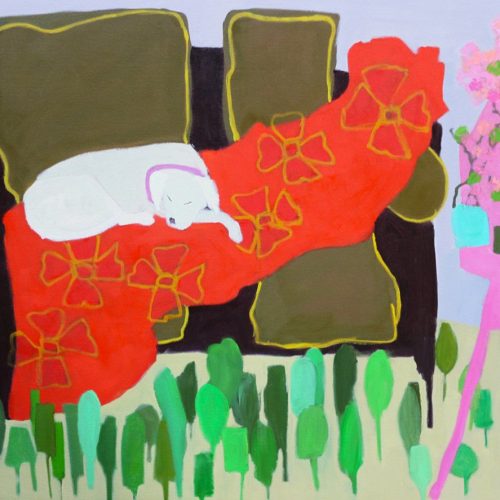 Donuts on a lime green platter 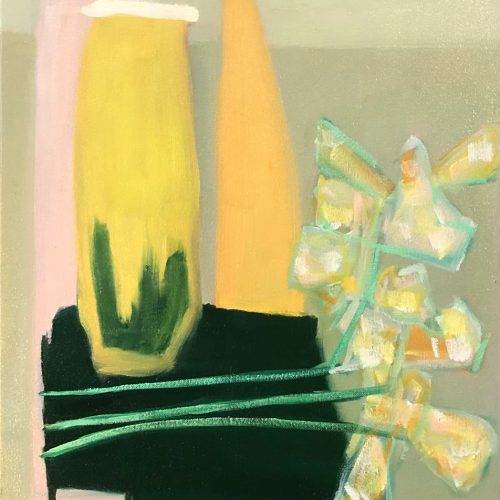 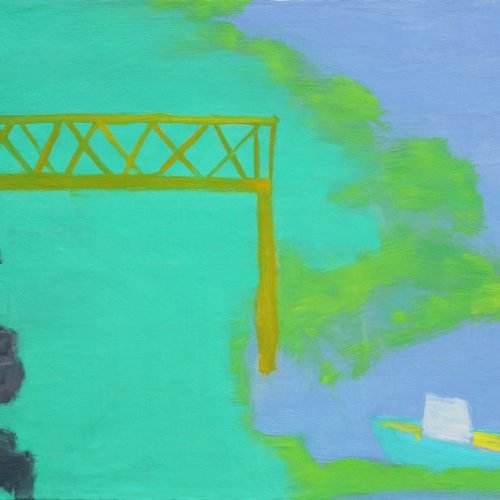 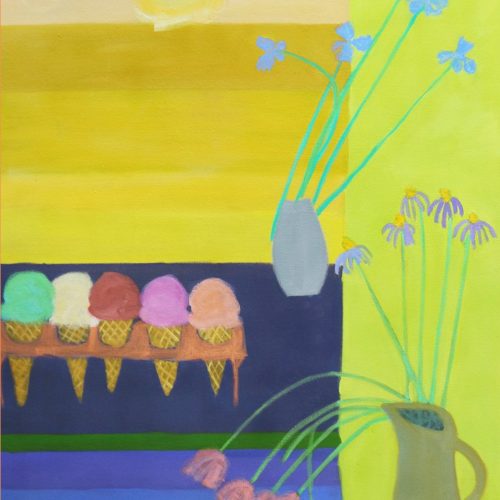 Orange and a Half 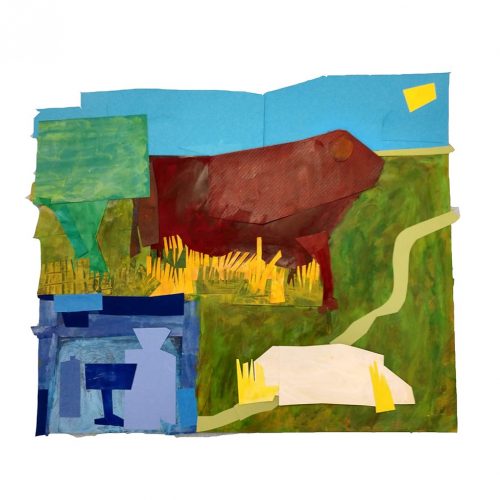 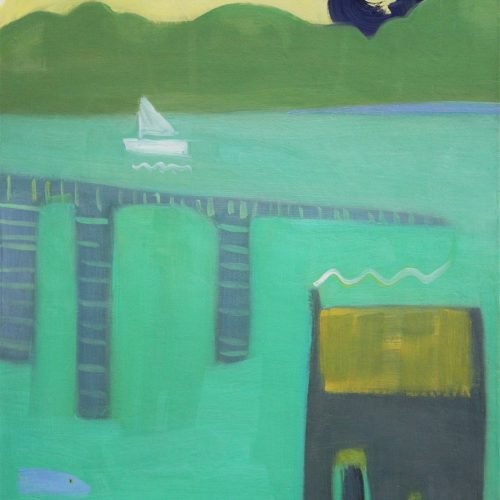 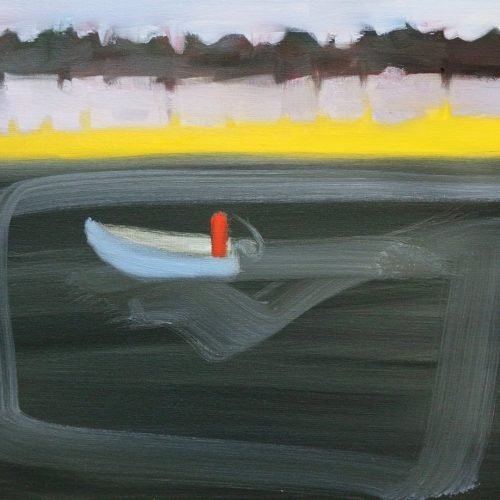 Kathleen Craig claims she was not born to be a painter. As a child, she reflects that museums made her yawn, and while she excelled at getting dirty, she showed no talent for turning messes into works of art. Nevertheless, her family instilled in her an abiding respect for the arts and an awe for artists, whom she considered to be magically gifted people to whom she could not directly relate.

Craig was born and raised in suburban New Jersey and first earned her living as an editor in New York and Baltimore.  She credits her sister for persuading her to enroll in a drawing course at the Maryland Institute College of Art.  The first night of class the teacher armed students with vine charcoal and large sheets of newsprint. He suggested drawing the lines, shapes and angles that the students imagined when they considered the word “table,” rather than thinking about the word “table” as they worked. Craig marvels that by the end of the session, she had managed to divorce herself from her “overactive” left brain and created a drawing that truly looked like a table.

That transformative drawing course led Craig to plunge into the world of abstraction; after some experimentation she settled her focus on abstract realism, in which objects, places and figures are recognizable but color and composition play a predominant role.  Abstraction allows her to express her love of play and her delight in color and shape.

Craig believes that nameable elements such as trees, tables, and animals help the painting with its primary job of communication. “I want to enjoy my work, but I also want anybody – with or without experience in the arts – to get it. I don’t want to make the viewer worry about what they are supposed to be seeing.”