Being an artist is a decision to use the creative mind that you’ve been gifted with in all areas of your life.  I believe in painting — the objective, tangible object of painting.  I think that’s powerful. 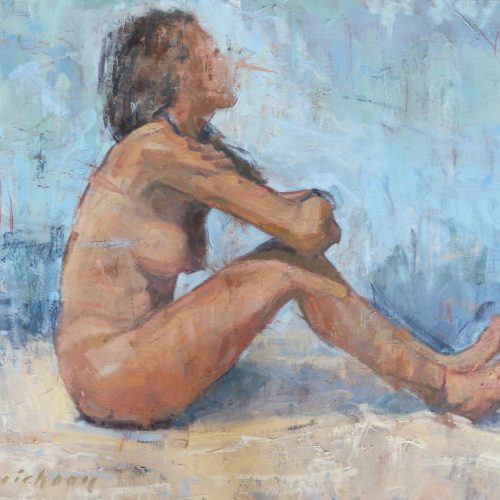 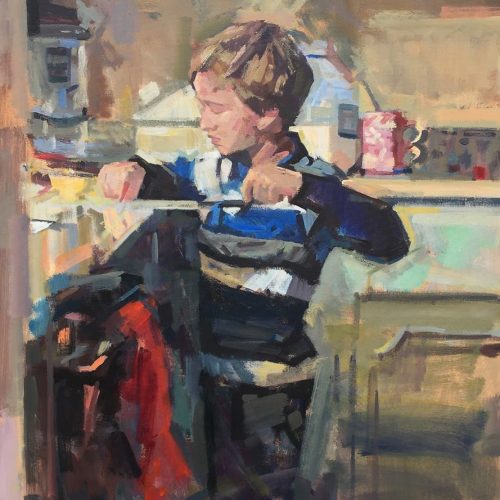 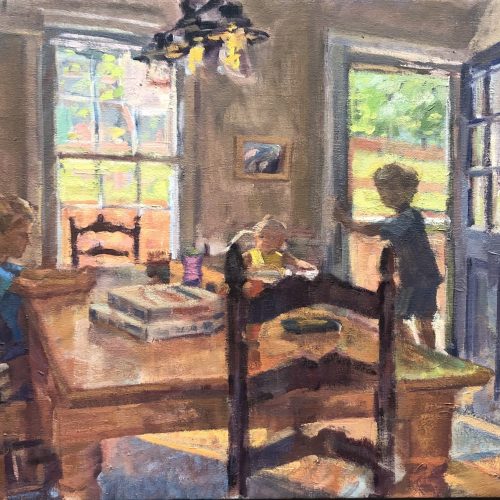 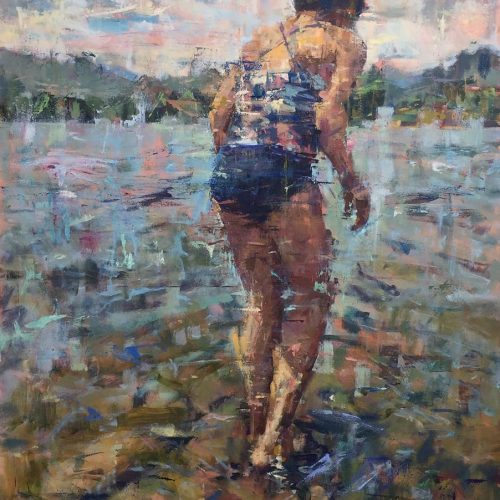 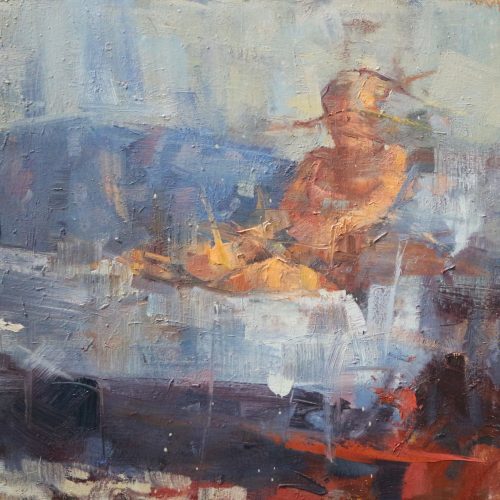 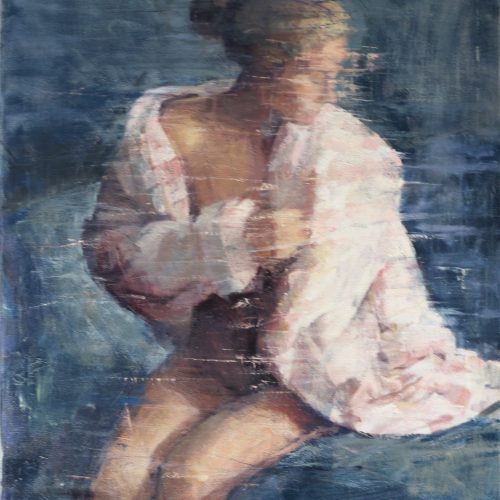 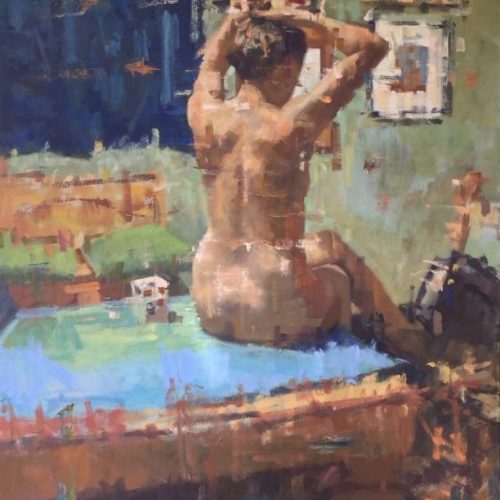 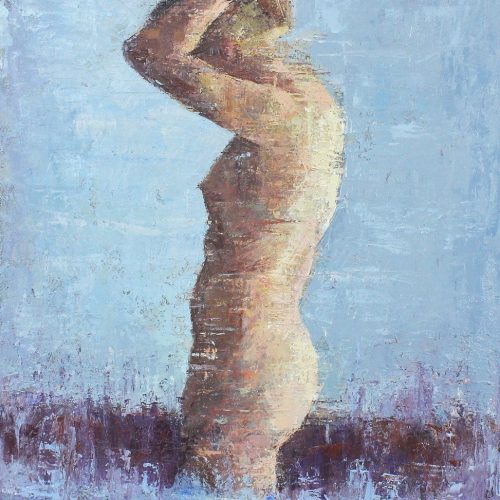 James Erickson’s paintings explore the dignity of the human figure and the poetry of the ordinary, and he finds inspirations from direct encounters with the people and places of his immediate surroundings.  James has called the human being “the most magnificent thing you can see on earth,” and spent much of his graduate work depicting homeless men and women in an attempt to acknowledge the “greatest creation,” regardless of the person’s present state or stature in life.  The works were painted so large, in colors so bright and using gestures so broad that the paintings — and their subjects — could not be overlooked.  The large scale gave them a voice — a loud voice – as James brought his homeless sitters to light, showing his viewers a dark truth about the world in which we live.

James earned his Bachelor of Arts at The University of Virginia while running varsity track and cross country.  He received several honors and awards at UVA including The Aunspaugh Fifth-Year Art Fellowship.  James earned his Masters of Fine Art at The Pennsylvania Academy of the Fine Arts and now exhibits his work throughout the east coast.  He has instructed courses in Philadelphia through the Mural Arts Program, The Fleisher Art Memorial and the Pennsylvania Academy of the Fine Arts. In Maryland he worked with the Heights School from 2011 to 2016 where he served as art director prior to joining faculty at Woodberry Forest School in Virginia.