“Clarity is conventionally assumed to be the transparency of the medium toward a greater significance, with its use value taken as the proof.  It seems that the language of painting can either allow itself to be used as such, or resist the role of transparency and apply itself to the complicated opacity of direct experience as it converges with mediating thought.” 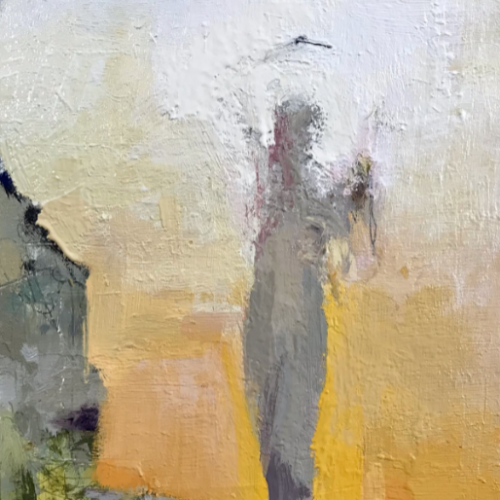 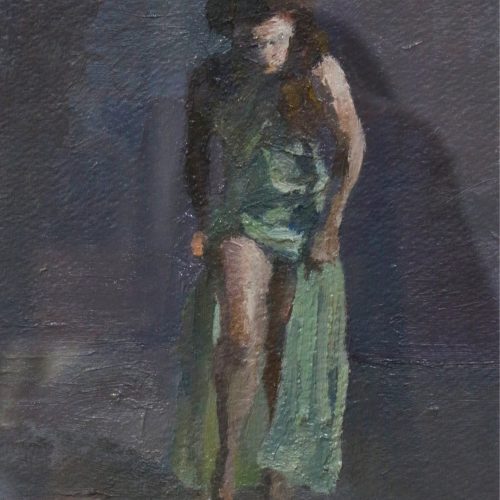 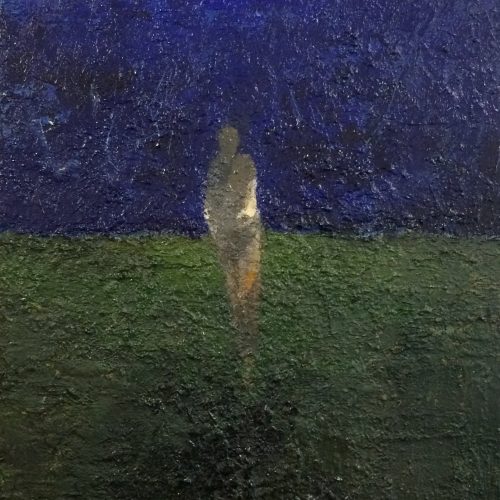 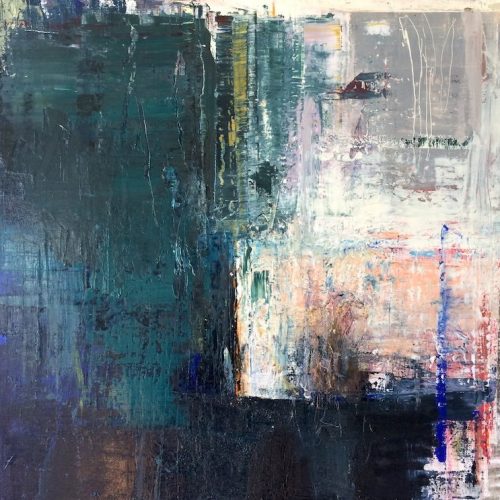 Error II – Face of the Sky 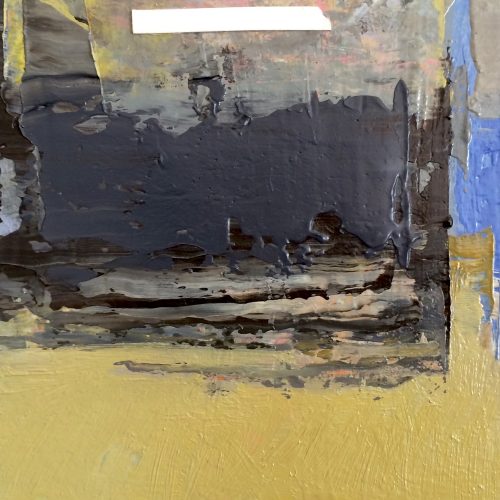 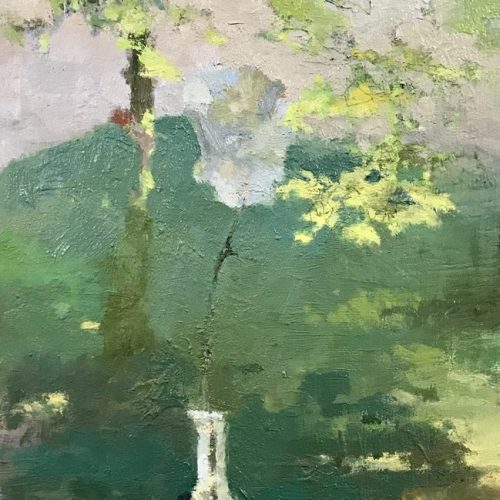 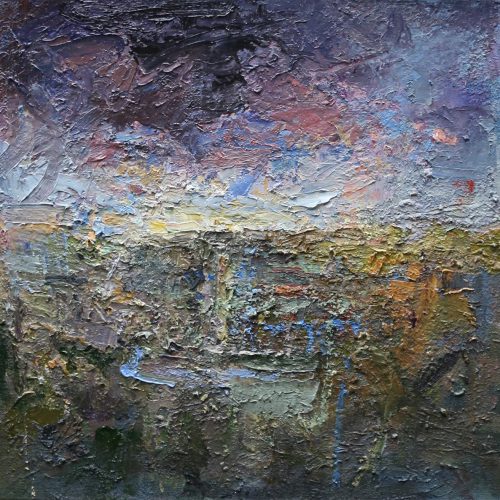 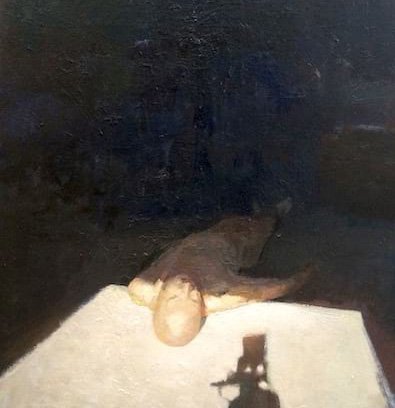 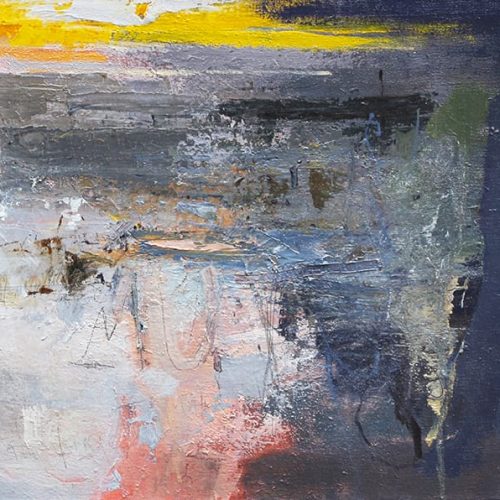 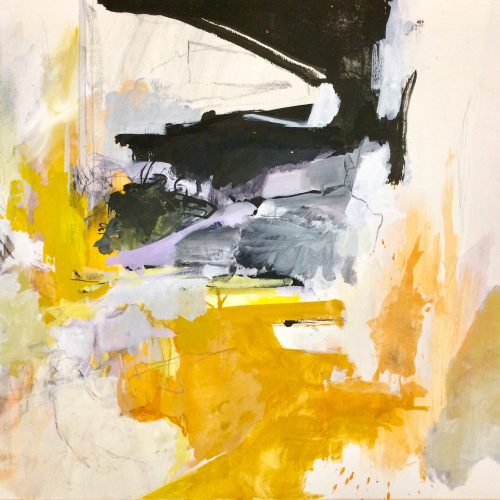 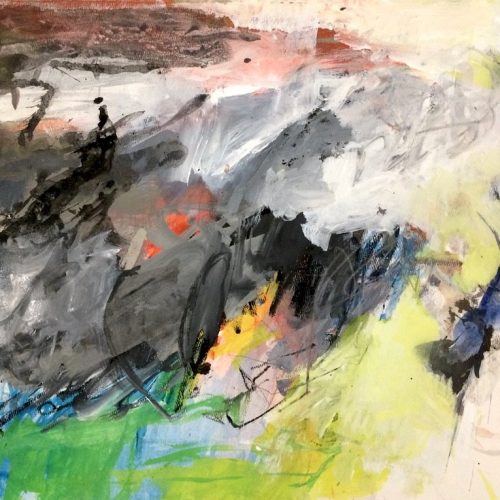 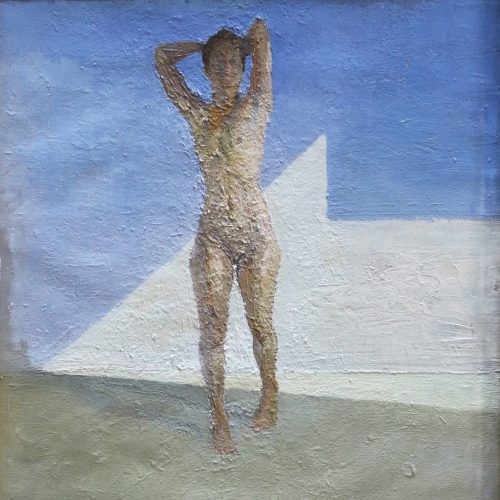 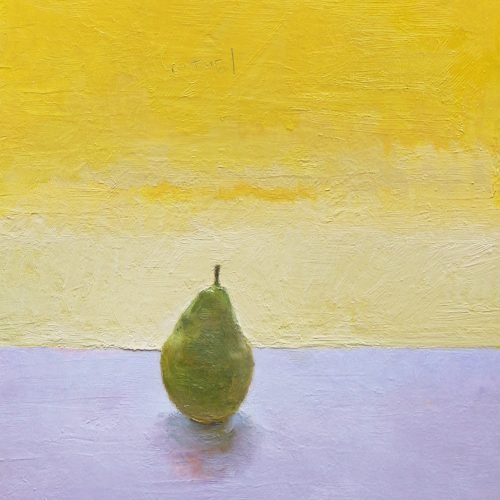 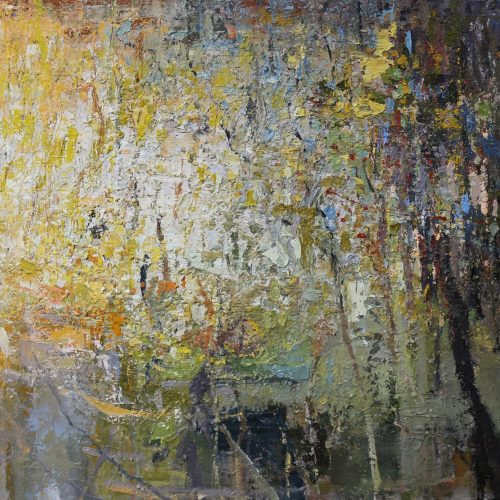 Recalling the Woods by the Church 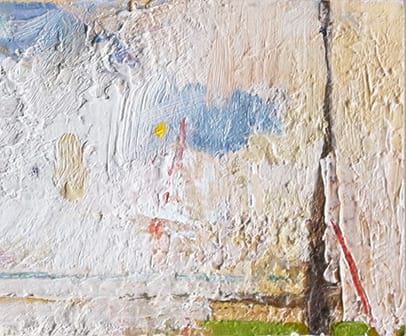 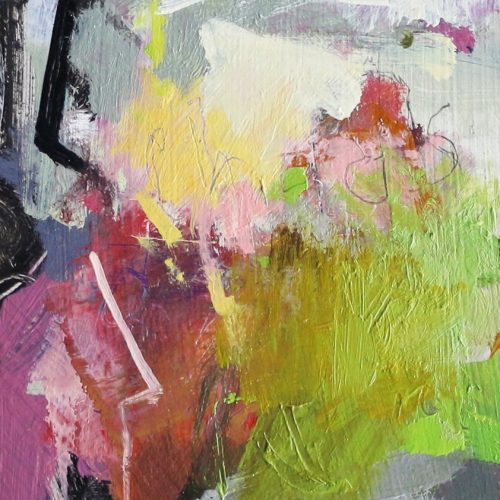 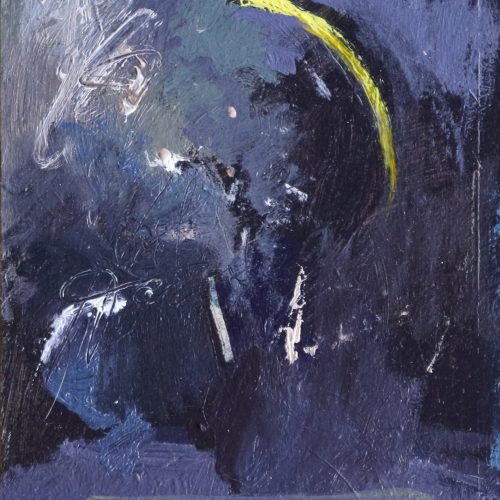 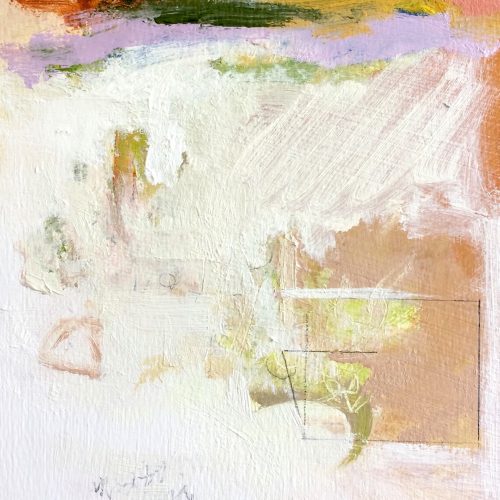 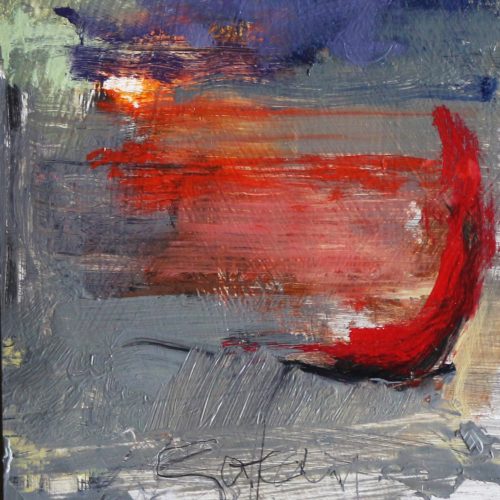 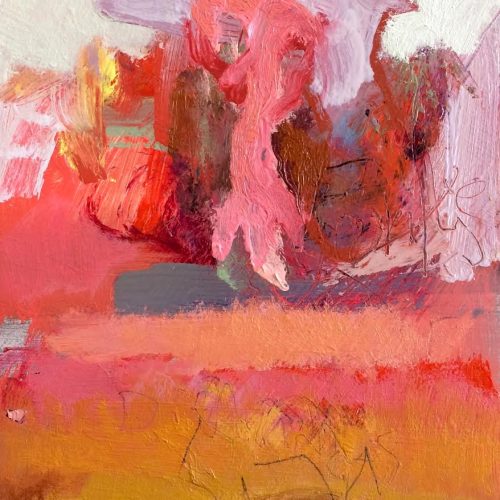 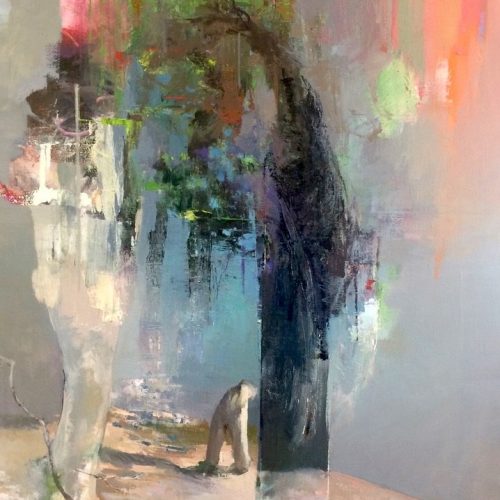 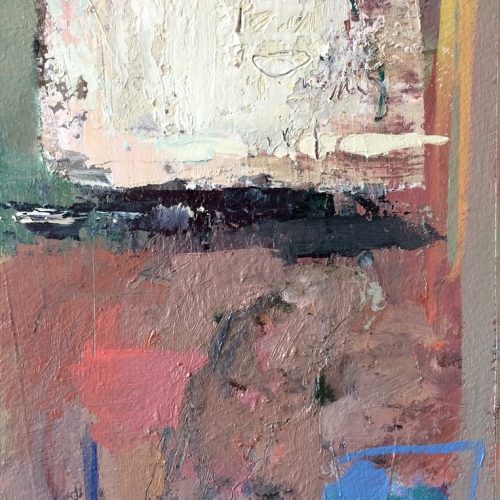 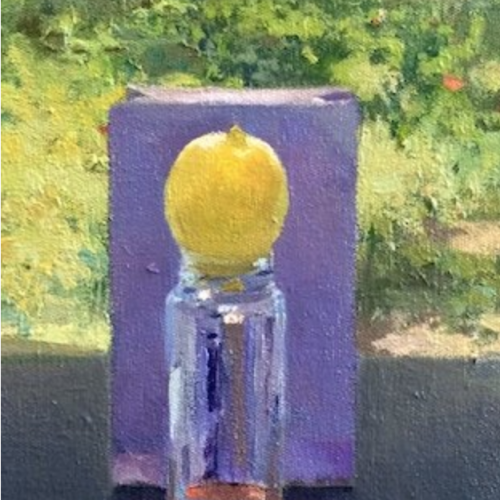 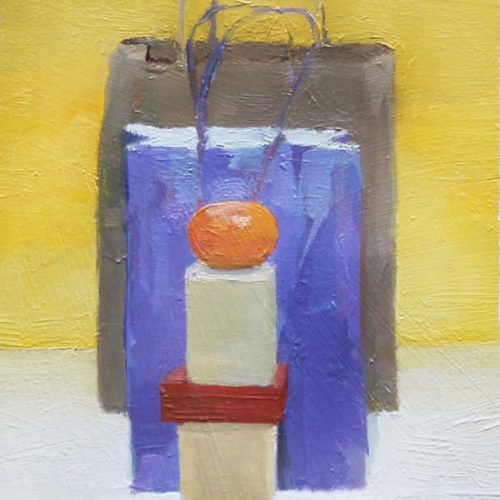 Study for a Still Life 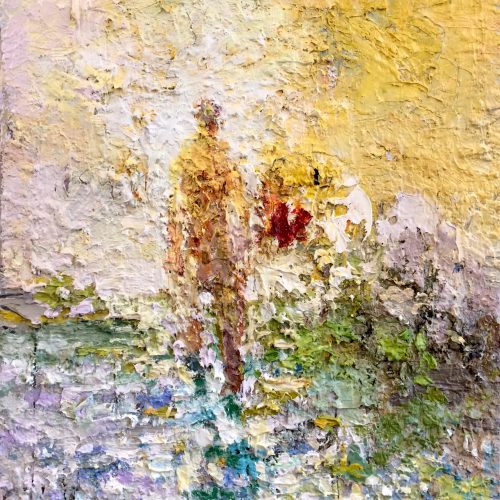 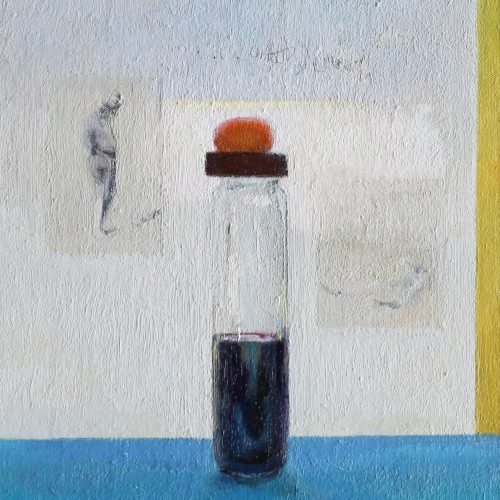 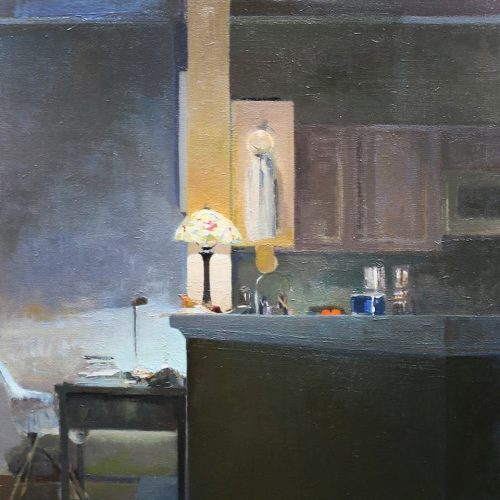 Greg Siler has been painting for three decades, and his work is guided by memory and process.  His paintings reflect a desire to engage paint, image and word as points of convergence, and Siler specifically resists defining his work with words.  As he creates, if he sees an image he can define, Siler keeps working the paint until he can no longer find words adequate to describe the image.  For Siler, the vitality in painting resides in the fact that the artwork does not directly reveal its meaning.  The painting does not speak.  Rather, the object of vision and thought are suspended in the materiality of the medium.  Siler explains: “A painting’s physical presence in real space is neither identical to the through it stirs, nor is it separate. It registers what is seen int eh moment that sign is conflated with how we understand and express.  In the end, the relationship between self and other, subject and object, sign and referent, production and reception are not direct links and straight lines, but rather myriad points of intersection.”  For Siler, all painting is about both what we see and what we feel.

Siler received his Master of Fine Art in Painting from Michigan State University and his Bachelor of Art in Painting from the Allen R. Hite Art Institute, University of Louisville in Kentucky.  Siler also trained in France and Italy and has exhibited in solo and group shows across the country.  In 2015, Siler won the distinction of Best in Show Grand Prize at the Carolina’s Got Art Exhibition.