I use my 30 years of experience in architecture as the foundation of my thinking about form.  I imagine the possibility of each sculpture existing in many different scales – from a desktop piece to a large public sculpture or an entire building. 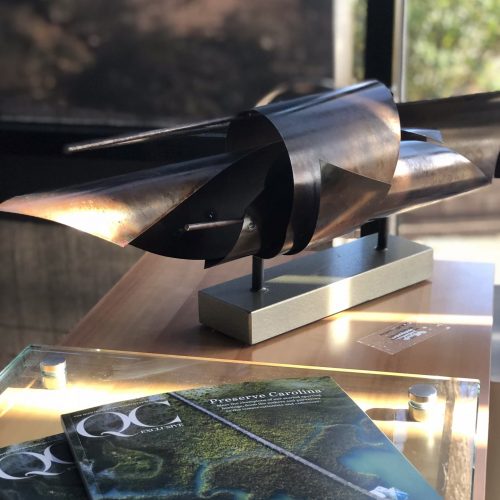 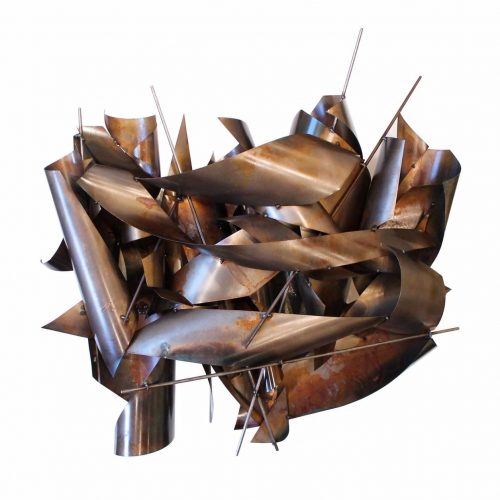 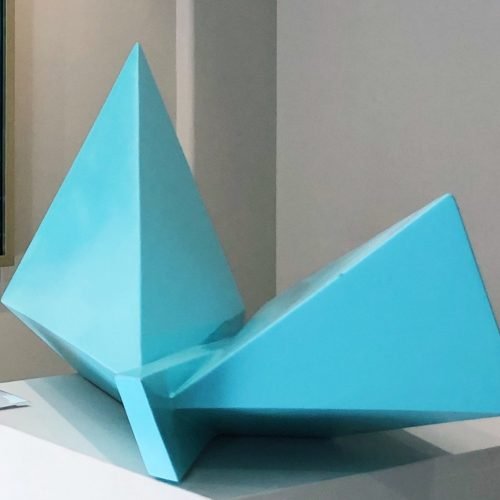 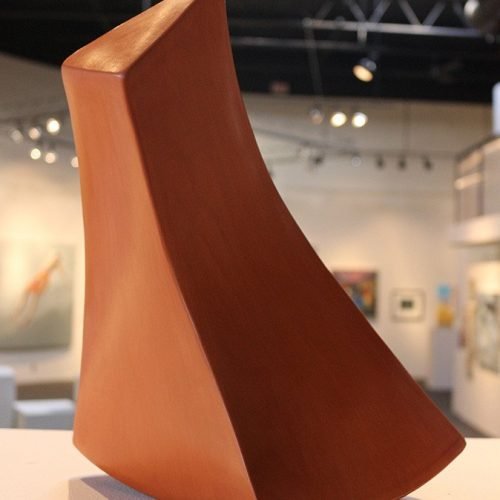 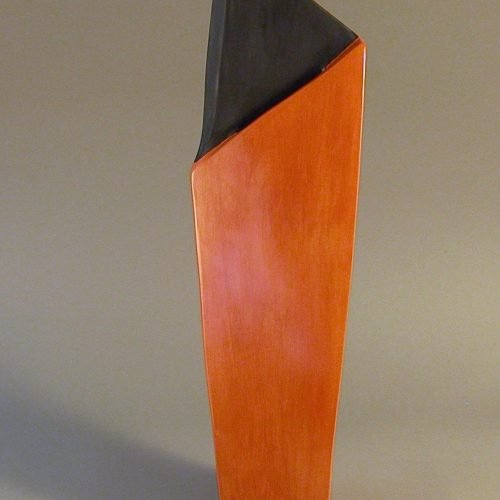 Sculptor and ceramic artist Edward Belbusti creates works that are simultaneously cerebral and sensual. Through elegant, curving forms in some of his series, Edward encourages his audience to go beyond a purely visual appreciation of the pieces’ fluid shapes and rich, clay hues – he invites us to actually feel the artworks – to touch and relish the tactile sensation of the smoothly burnished, waxed terracotta.  Edward describes the shapes of his works as interactions between natural forms and hard, geometric shapes—and his art as reflecting a process of trying to relate the two together in one piece.

Born in 1954, Edward studied Architecture at Virginia Tech and graduated with a Bachelor of Architecture degree.  He worked as an architect in New York and in Baltimore, then moved to Nashville, Tennessee, where he worked as the University Architect at Vanderbilt.  Edward began his career as a sculptor in 2011, and his background in architecture plays a strong role in his artwork, particularly in the freedom of expression of his own designs and concepts.