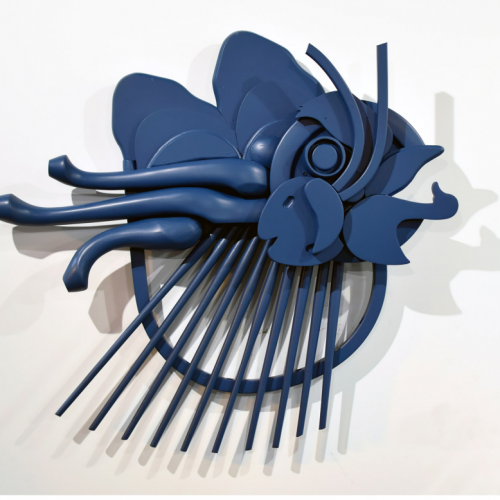 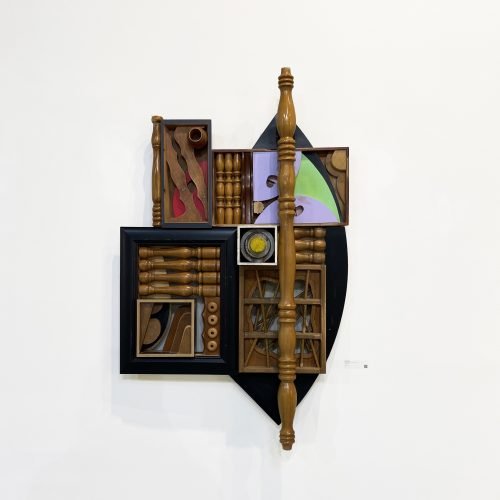 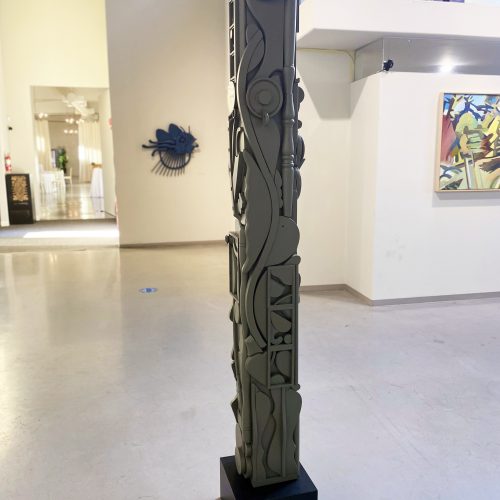 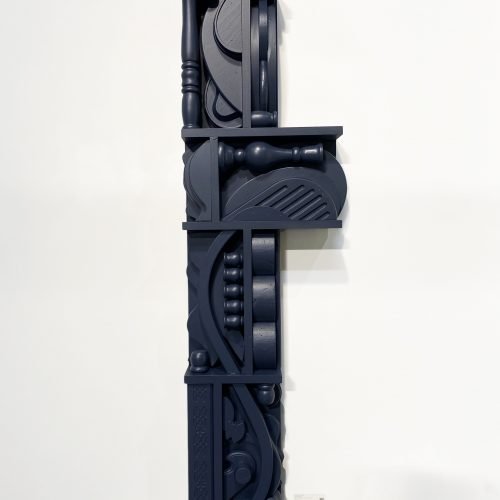 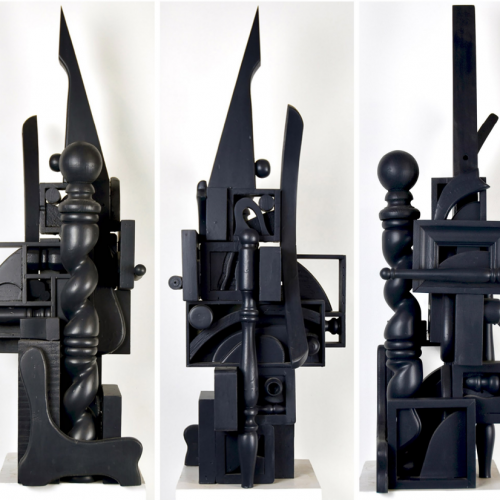 Charlotte architect and developer, David Furman, has been designing and building structures throughout his over 40-year career. This came to a halt in 2008, as the economic recession brought the development business to a standstill. Inspired by the work of Louise Nevelson, he began creating assemblages made from wooden found objects, setting up a shop as a squatter in an abandoned building downtown, designing and building anew. After producing a collection of these structures in various scales and formats and several exhibitions of the work, he transferred the production into a permanent studio, also in downtown Charlotte. Now back operating as an architect, he splits time between the office and studio, creating, designing, and building… art and architecture.