My work as a graphic designer carries over to the canvas and informs my subject matter and process—symbol, icon, ephemera and text, reproduced, repeated, and collaged. The resulting images comprise the unique pages of my personal narrative. 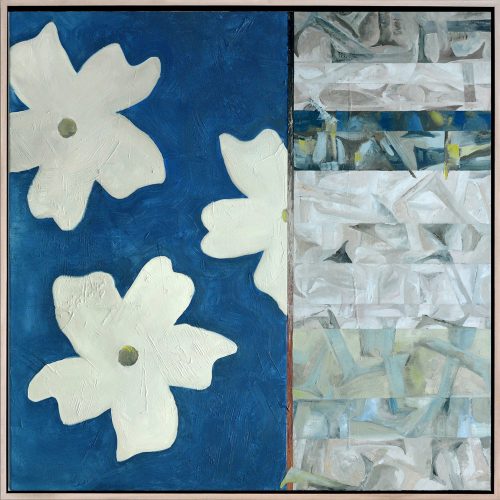 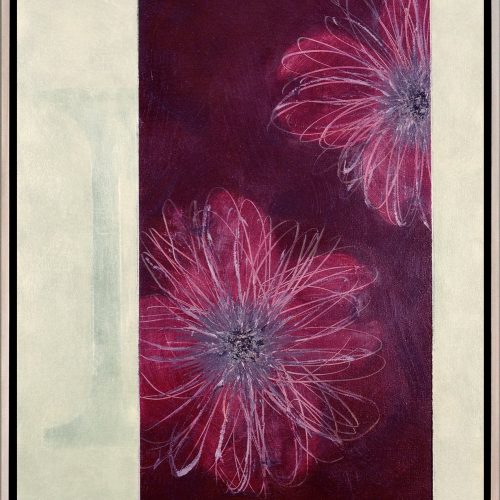 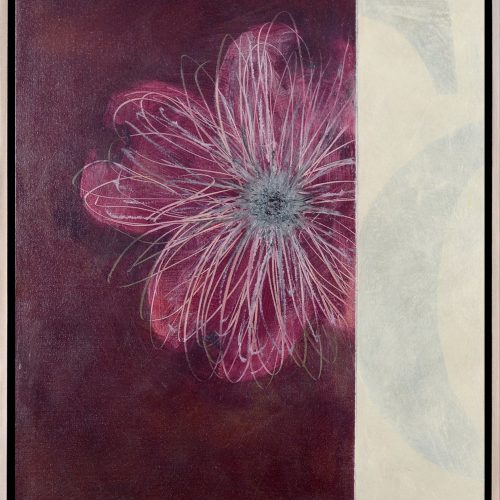 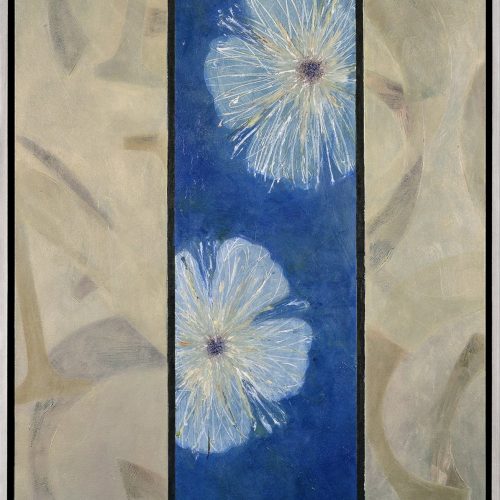 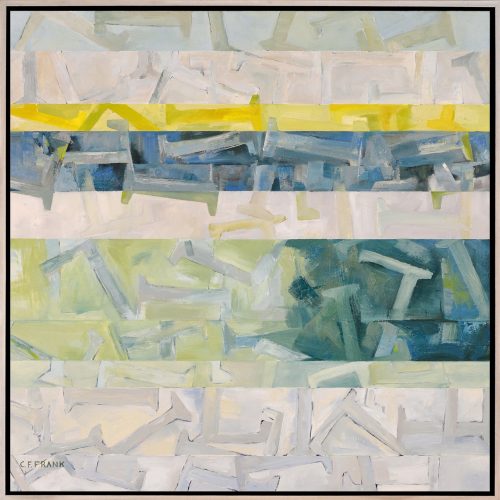 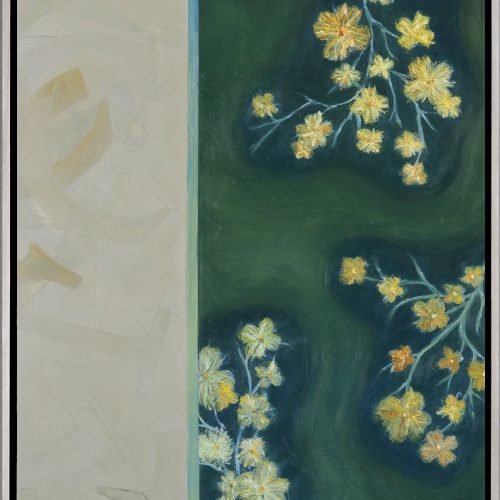 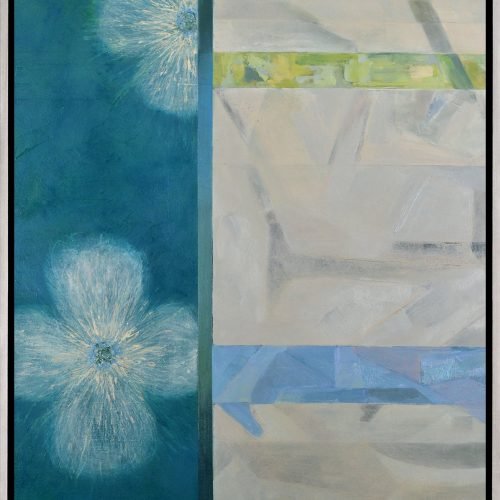 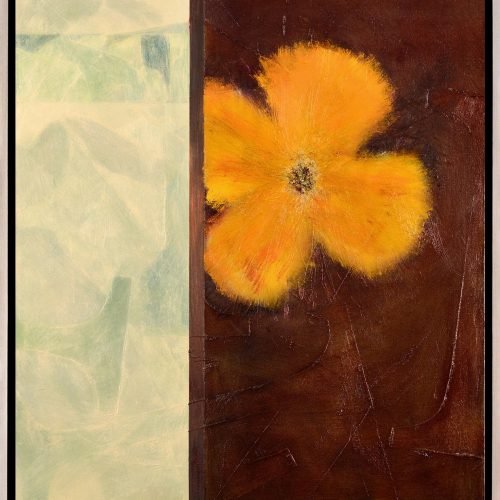 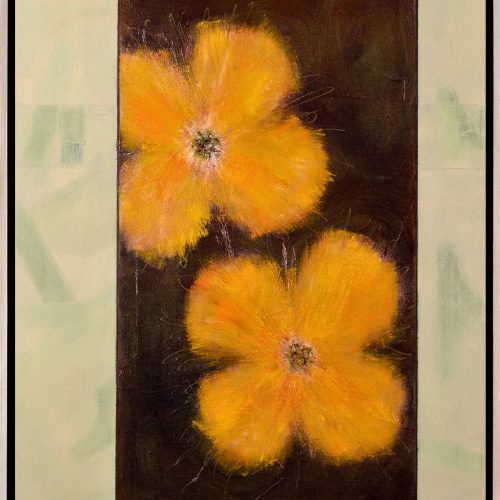 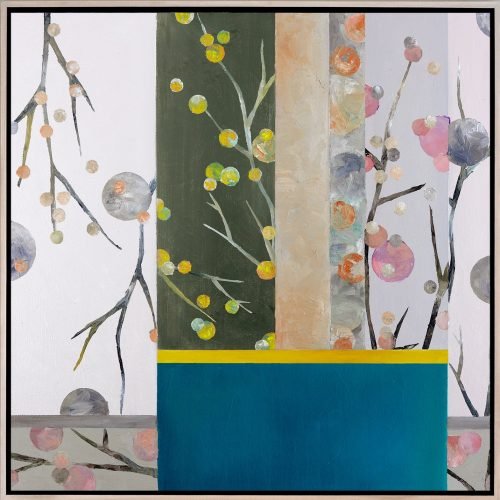 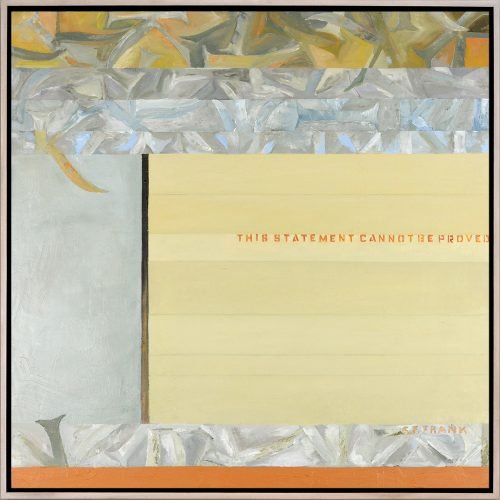 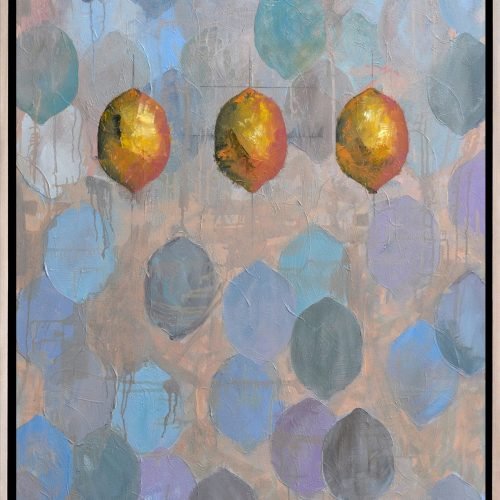 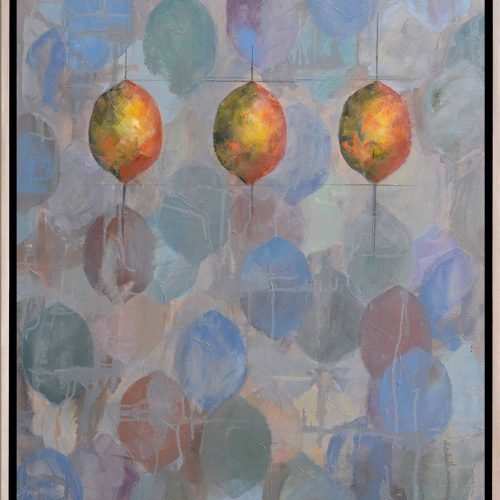 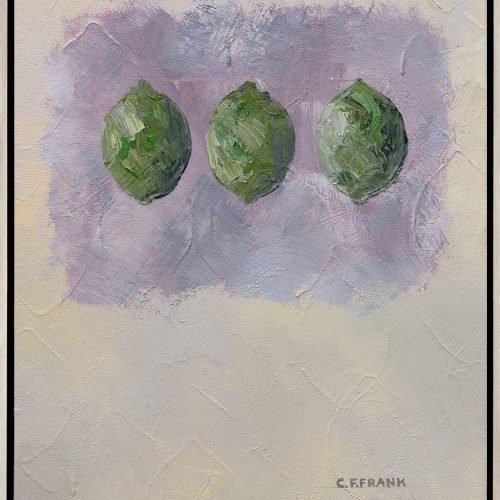 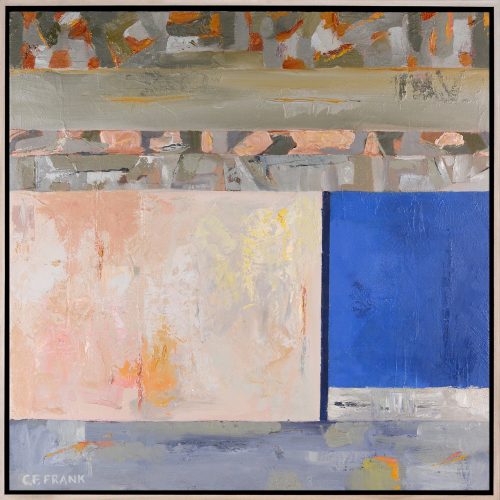 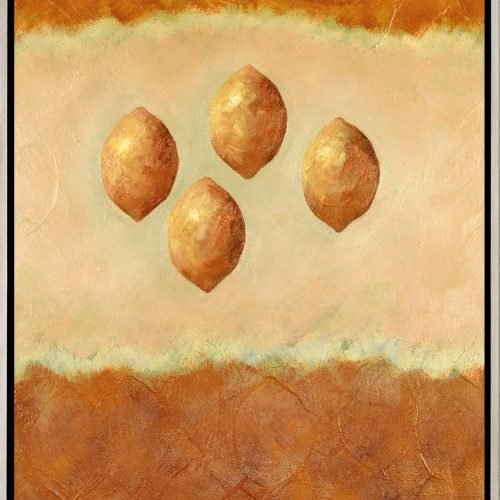 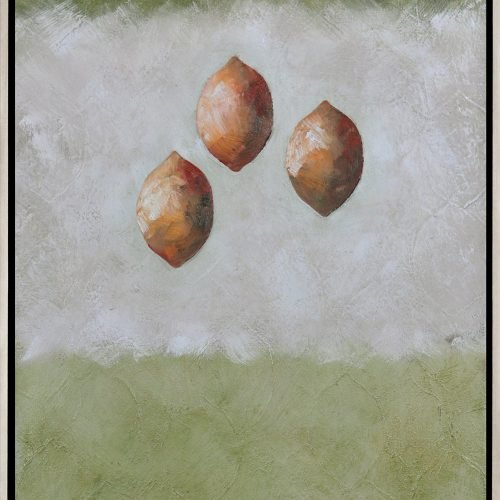 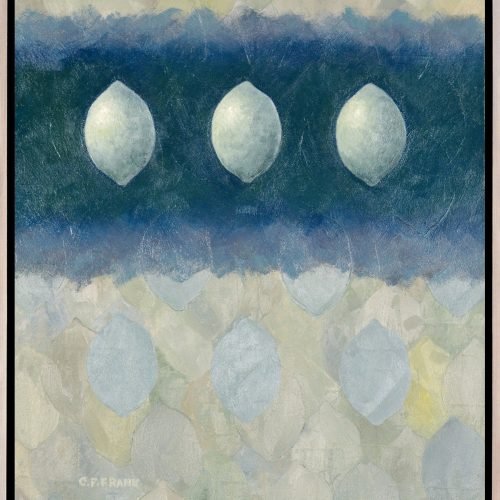 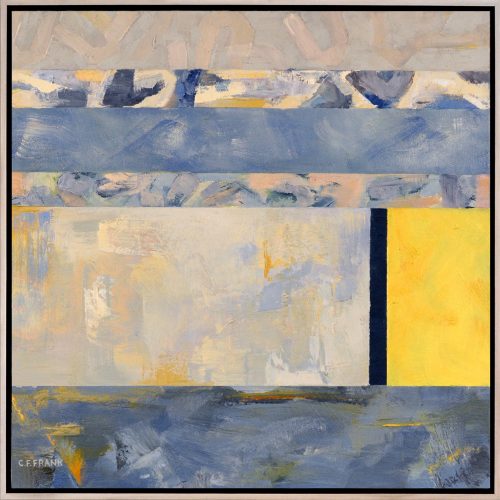 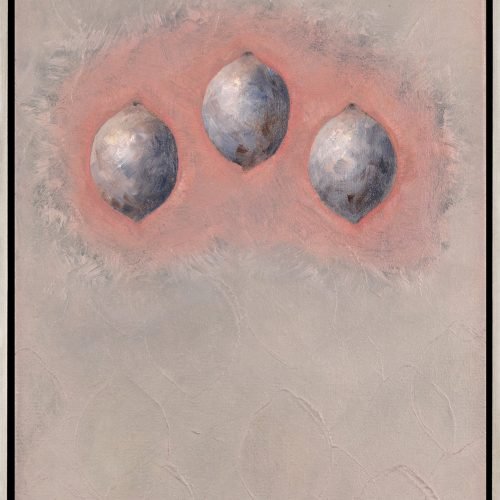 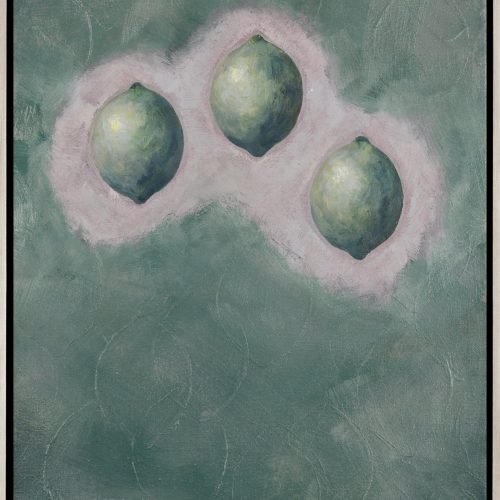 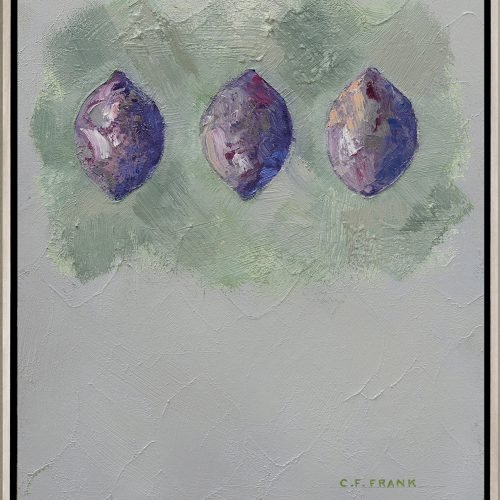 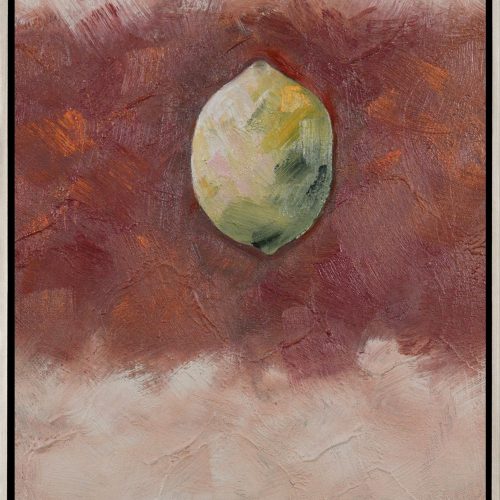 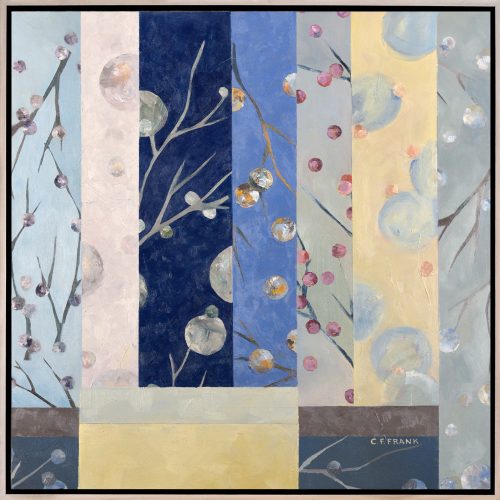 Rhode Island native Cynthia Flaxman Frank is a lifelong creator, whose first works of art were singing and songwriting. Trained as a graphic designer, Frank spent 30 years in that industry before transitioning to her painting studio. Frank’s design background is evident in her artwork: graphic design typography and image-making merge with painterly qualities of color, stroke and texture in her paintings and collage work. The attention to detail reflects Frank’s training, but also her love of language and illustrated text found in ancient art forms.

Frank earned her BA and MFA from Yale University. She has taught and served as a visiting critic at The University of the Arts in Philadelphia, The Yale School of Art, and Central Piedmont Community College. She is a full time lecturer at The University of North Carolina at Charlotte in the Department of Art and Art History. Frank is also a partner in PAC3, an award-winning public art collaboration and has served as a chief designer for The Wall Poems of Charlotte, an ongoing public mural project that celebrates North Carolina’s literary heritage.