For many years I studied and drew maps and my early paintings show that influence. As time passes I find new sources informing my art such as architecture, design, fashion and landscape. The thickness and build-up of layers of paint plays an important role in my work, along with the resulting appearance of texture and color such as the ‘peek-a-boo’ slivers of color, or the tint of a lower layer oozing through the top layer with an almost imperceptible yet critical effect 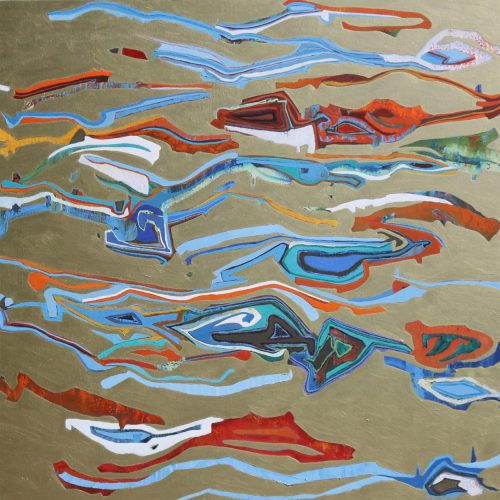 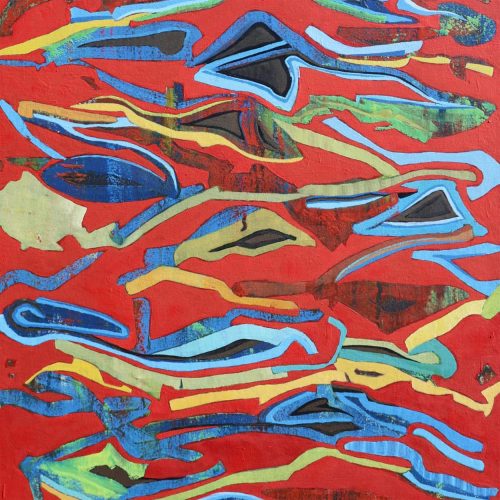 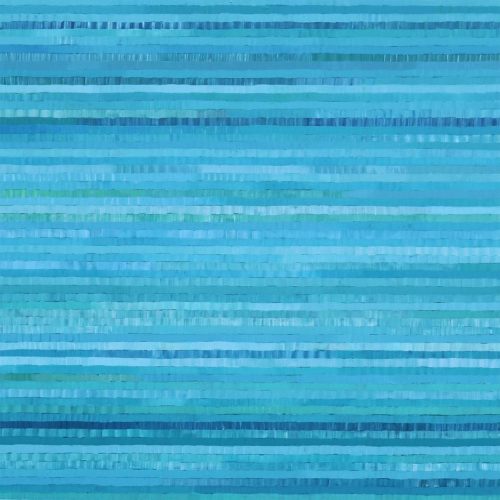 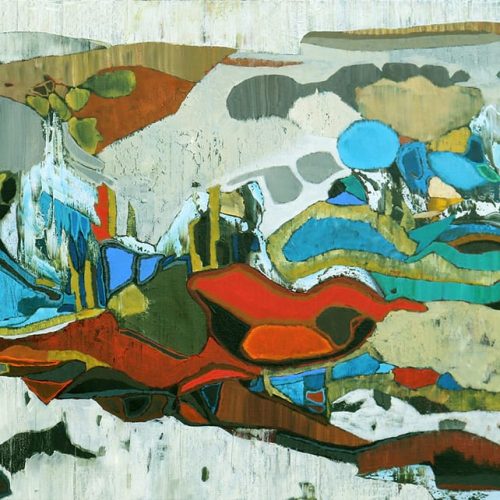 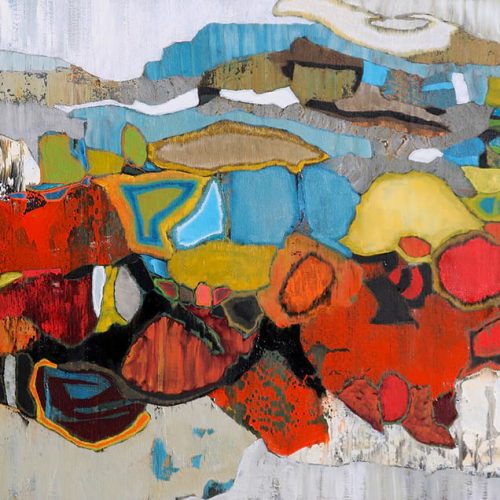 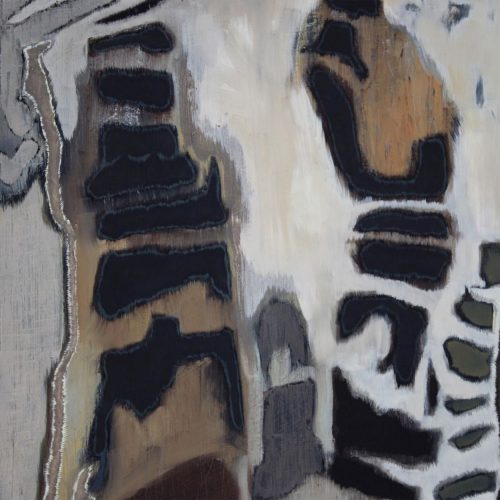 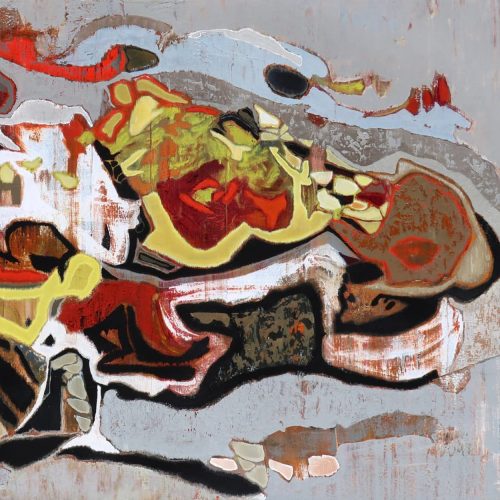 Los Angeles-based Chase Langford has a universal love of nature and a lifelong fascination with natural forms that he indulges with travel around the United States and the world. Inspired by his journeys, as well as his many years as a cartographer, Langford picks out geographic forms he finds in the landscape to create patterns on canvas. His use of layering and rich color makes for intricate work deeply rooted in graphic stylization. Langford’s belief that painting is a journey, rather than a destination, translates into dynamic work that is uniquely his own. His work is displayed in residential, public and corporate collections worldwide, including the Long Beach Museum of Art, the Four Seasons in Hong Kong, USC’s Keck School of Medicine, Monique Lhuillier Inc, UBS and Nordstrom stores nationwide, and his work is collected by celebrities such as Magic Johnson and Pete Sampras.