The art world is cool.
[I am] too hot and passionate. 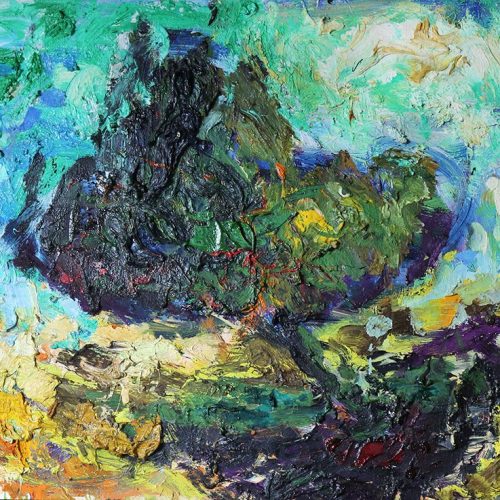 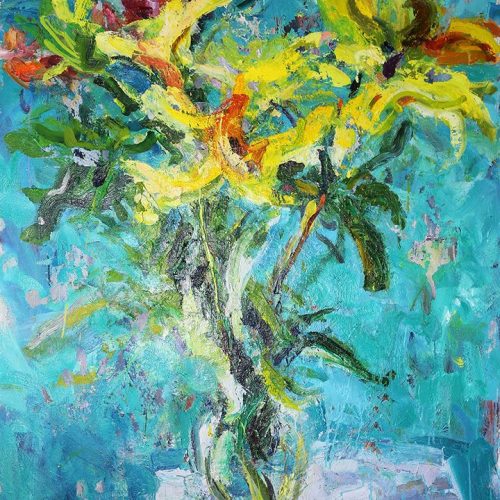 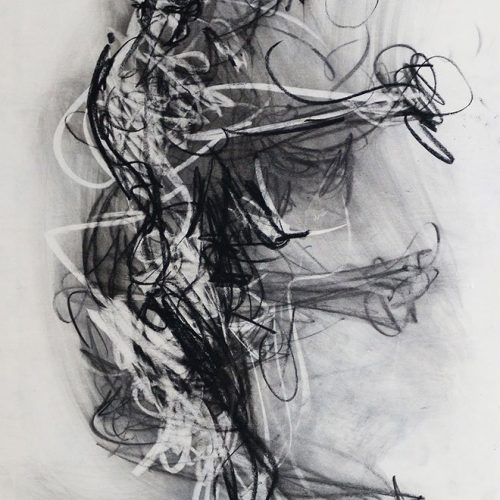 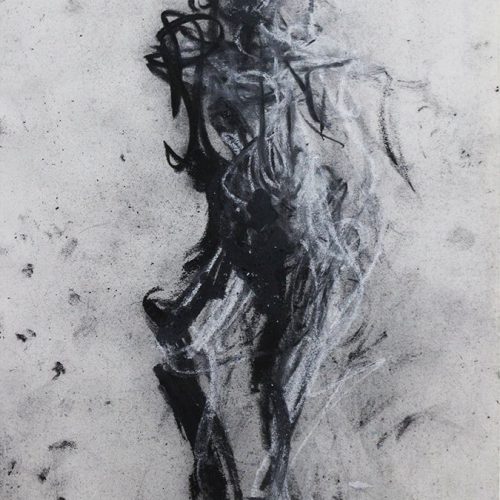 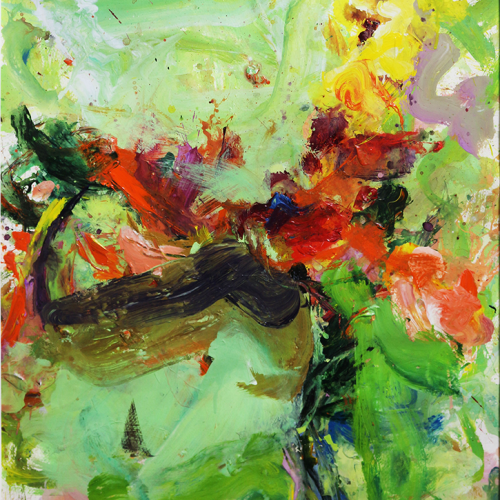 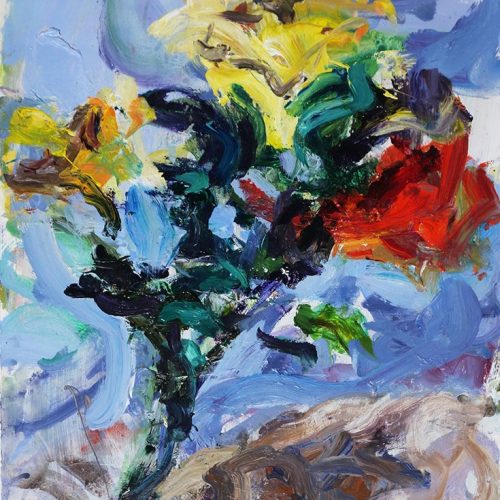 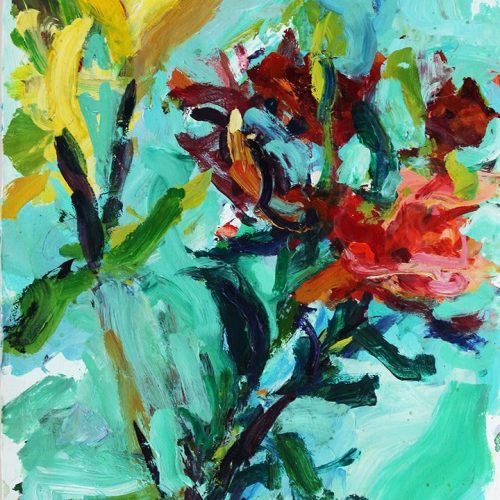 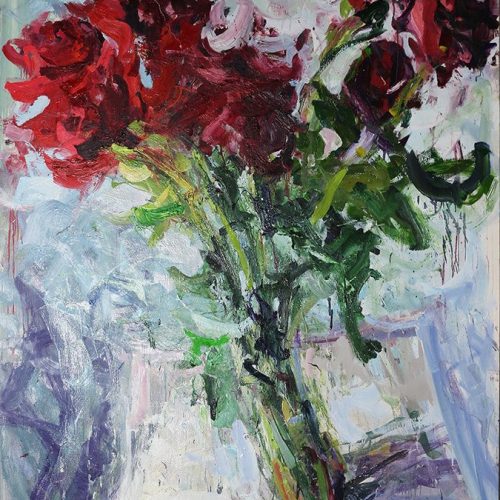 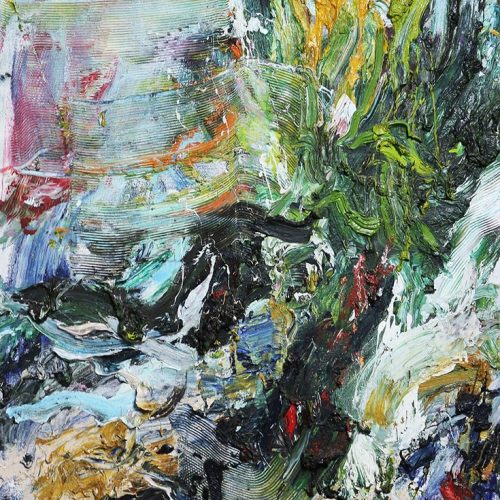 Broadly talented Carl Plansky believed in individualism and was committed to the honest, personal expression found through painting.  He fully embraced the theory of the abstract expressionists and shunned art world trends.  Bordering on abstraction, Plansky’s paintings evoke the innate tension between stability and movement. Applying paint with large brushes, rags, and a plasterer’s trowel, Plansky used brash, voluptuous strokes to build up his paint so that certain areas of his paintings are thickly coated while others are almost bare. The activated surface of the canvases works to unsettle any fixed, stationary view of his work. Every piece invites the viewer’s eye to wander freely after each fluid motion.

Plansky died of a heart attack in the last week of his show of “Divas” at the New York Studio School: the final day of the show served as his memorial.  Plansky’s works have been featured in solo and group exhibitions across the United States.  His work is in the permanent collection of several museums and corporations, as well as in private collections.