I have always said as long as I have been in art, and as much painting as I have done, I still don’t know what I am doing.  Art is so big, so complicated, there is so much to learn. I act first and think afterwards, gaining spontaneity and freshness along with unexpected accidents that happen that I can take advantage of in composition and color.  No part is sacred and I feel free to paint out or change things or my direction at any time.  The whole is more important than the parts. 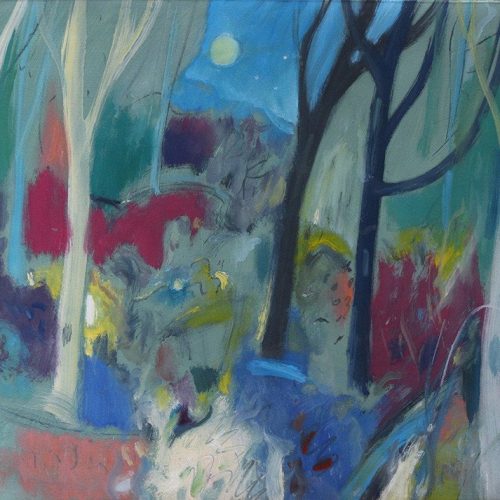 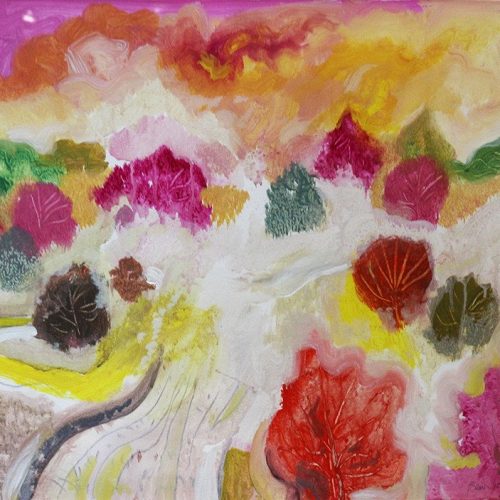 Clap Your Hands for Joy 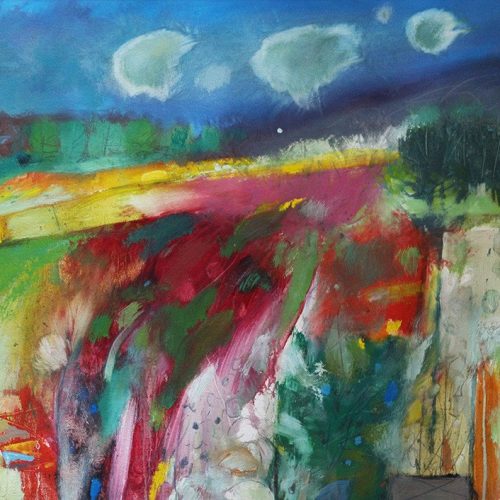 Drifting Towards the West 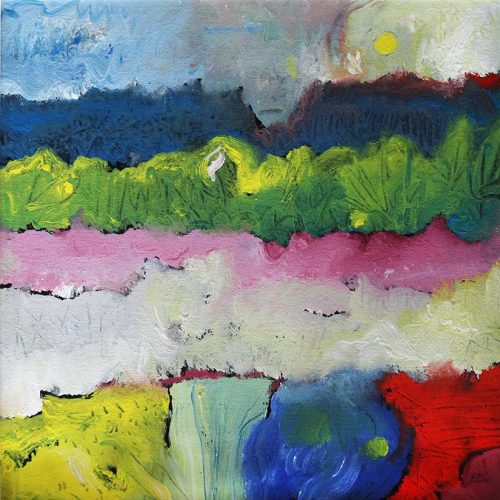 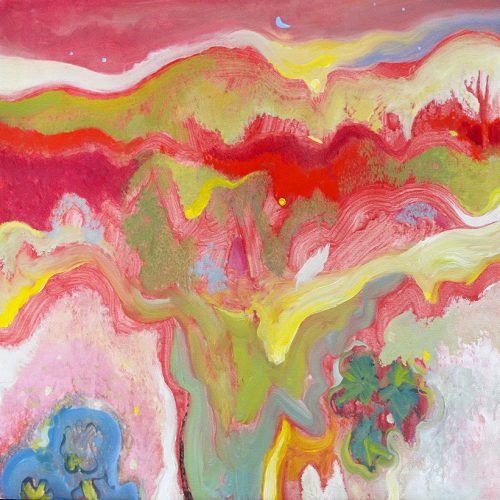 I Will See You in the Morning Over There 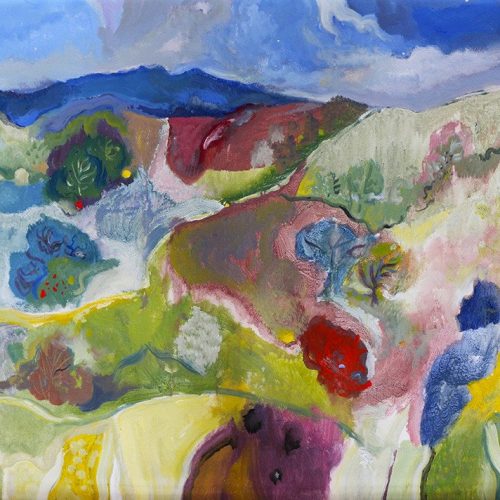 Sometimes It Causes Me to Tremble 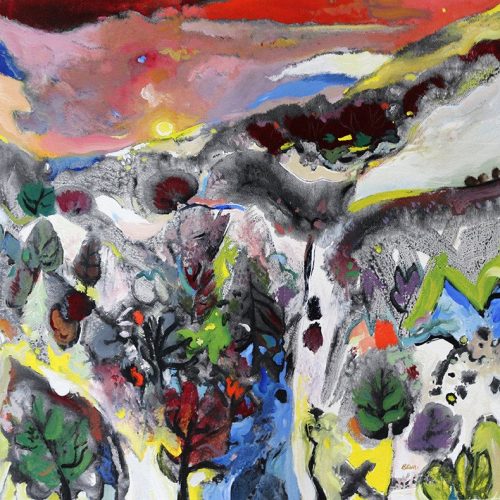 The Eagle Takes Her Flight 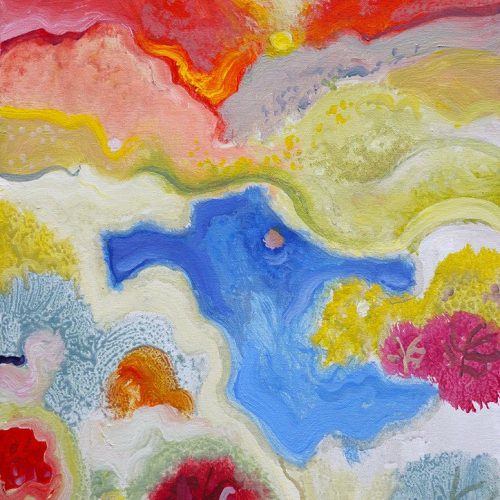 When You and I Were Young

Carl Blair is credited as having an extraordinarily profound impact on the visual arts in his adopted home of Greenville, South Carolina.  Carl arrived in Greenville in the late 1950s from his home state of Kansas.  He quickly became a prominent leader on the South Carolina arts scene, co-founding the Hampton III Gallery, one of the first commercial galleries in the Upstate.  Despite being colorblind, Carl is known for his colorful abstract landscapes that take on an atmospheric quality.  His paintings carry a sense of weightiness, with the bottom portions more visually dense, mirroring the relationship of the earth to the sky.

Carl earned a bachelor’s degree in art at the University of Kansas and an MFA from the Kansas City Art Institute, although his studies were postponed by his service in Korea from 1953-55.  He was a member of the South Carolina Arts Commission for 12 years, serving as chairman of the commission for two years. In 2005, Carl was awarded the Verner Award for Lifetime Achievement, the highest award given by the state of South Carolina for leaders in the arts.  Listed in the Who’s Who in American Art, Carl has exhibited in more than one hundred museums, galleries and universities in group shows.  His work hangs in thousands of permanent private, corporate and public collections, including IBM, Spaulding Corporation, BASF Corporation, National Gypsum Company, McDonalds International, Hyatt Hotels, and Price Waterhouse Coopers.