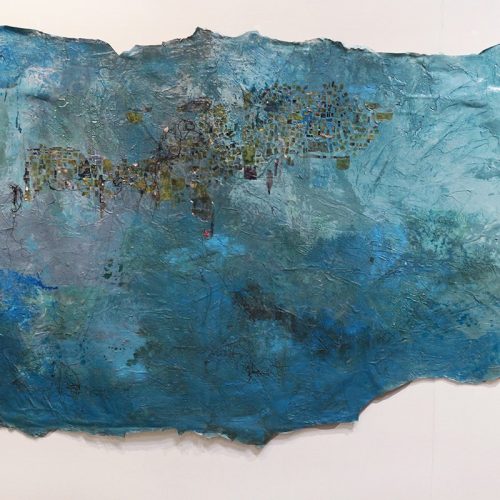 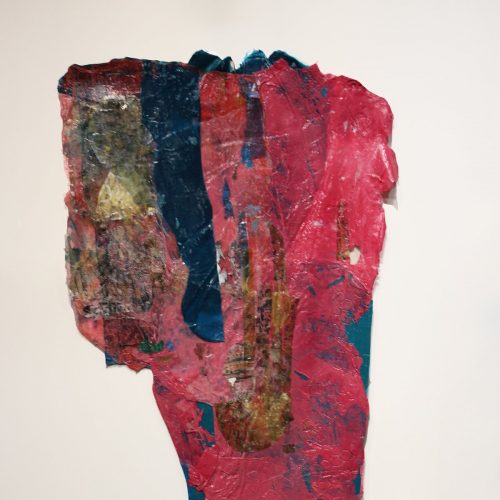 Portrait of a Super Predator Who Was Eaten by the State 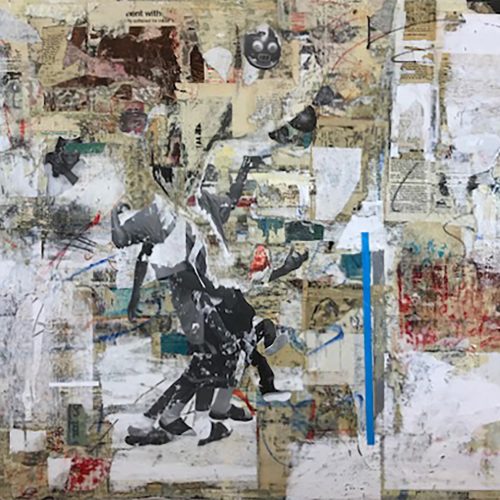 Study of a Hotep Holding on to the Myth of Power 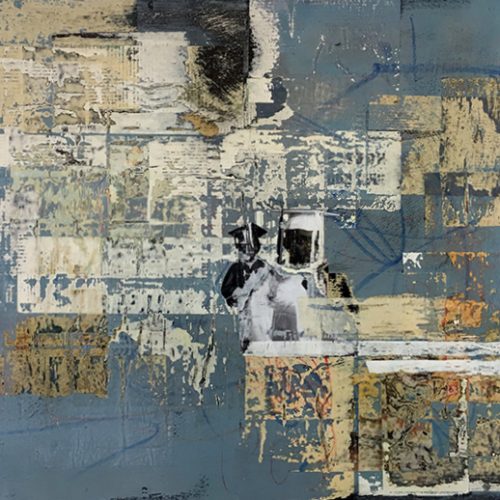 There Will be No Miracles Here #10 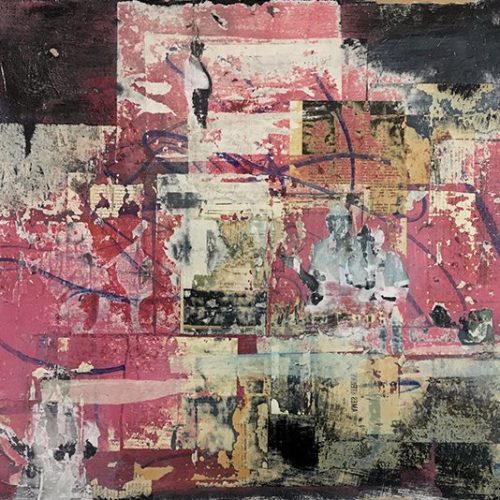 There Will Be No Miracles Here #9 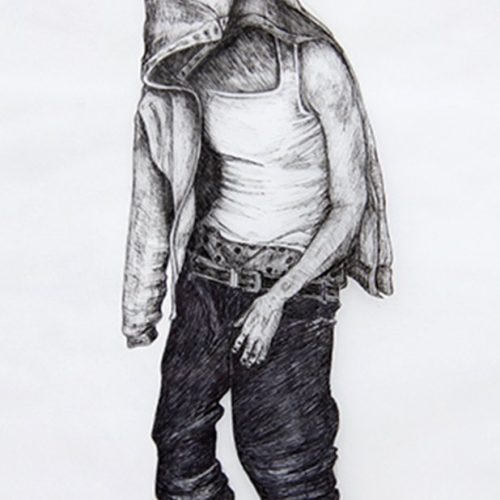 Antoine Williams presents the figure as a mode of addressing the social distortion of the young black man. He creates mixed media assemblage installations, paintings and collages, which are an investigation of identity, semiotics and social structures. Heavily influenced by speculative science fiction, hip hop, and his rural working-class upbringing in Red Springs, North Carolina, Antoine has created his own mythology of hybrid creatures that exist between the boundaries of class and race. Williams is a recent resident of the McColl Center and an Assistant Professor of Art at Guilford College. His works have been shown in numerous museums, including the Mint Museum and the Contemporary Art Museum (CAM) of Raleigh, and he has been awarded several prestigious grants, including from the Harpo Foundation and the Joan Mitchell Foundation.