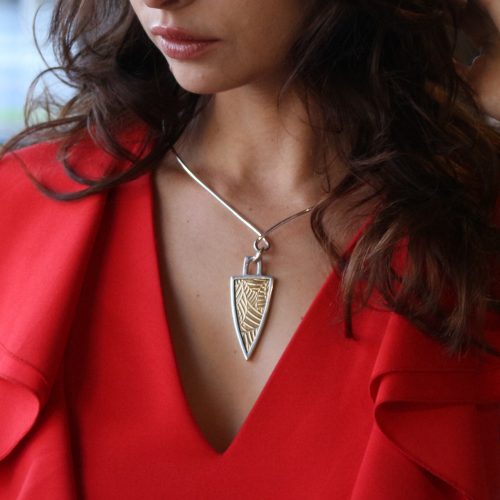 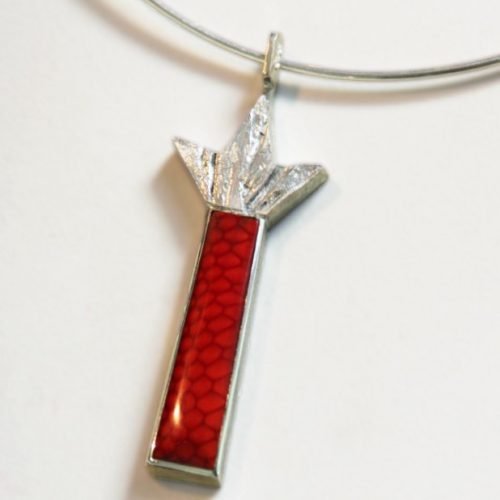 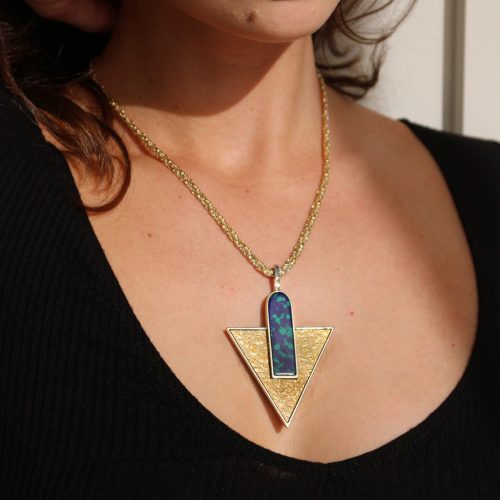 Alfred Ward NDD, ATD, FTC ( London ) is an internationally known designer who studied silversmithing & jewelry at Canterbury College of Art and completed his graduate degree in Industrial Product Design and Ceramics at Birmingham University, College of Art. After teaching at the University of London he became Head of Silversmithing, Jewelry, and Allied Crafts at the Sir John Cass College of Art in London. Ward served as consultant designer for Spink & Sons in London (by appointment to Her Majesty the Queen ) where he designed and produced presentation pieces for Revlon of Paris, Harvey Nichols, Margo Fonteyn, and Royal family of the United Arab Emirates. Ward’s work is included in several books including “Contemporary Silver ( Rabinovitch ) which illustrates his work that now held in the permanent collection of the Victoria and Albert Museum. In 1984 Ward became Director of the Appalachian Center for Crafts in Tennessee. During his tenure at Winthrop University Ward designed presentation pieces for Andie McDowell and brooch pins for the Ten First ladies of South Carolina.